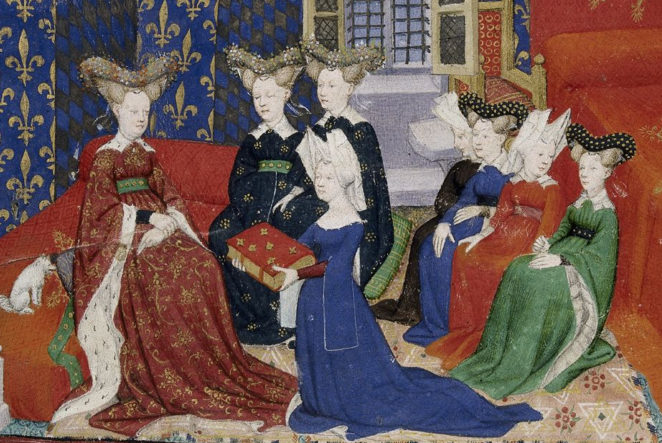 On 23rd November 1407 the Queen of France was part of the plot that led to the murder of her brother-in-law, Louis Duke of Orleans, who was also her lover. The resulting power struggle would lead to years of upheaval in France, of which her enemies, particularly England, would take full advantage.

The queen was Isabeau of Bavaria, who married King Charles VI in 1385. However, Charles fell victim to a serious mental condition in 1392, which is why he is known to history as “Charles the Mad”. He had episodes of relative sanity but these alternated with times when he was completely incapable of ruling, which is why the job had to be done by regents acting on his behalf. Isabeau therefore exercised considerable power as she favoured first one faction then another in the governance of France. 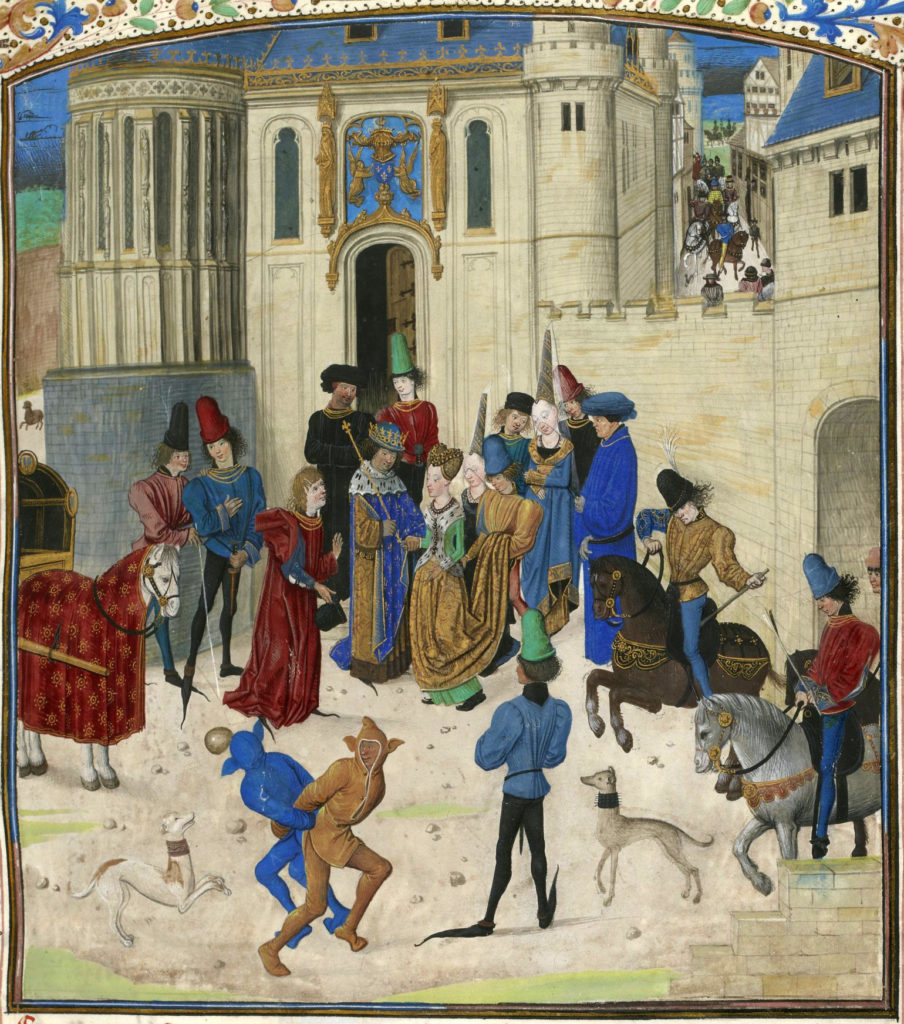 The king’s brother Louis had proved to be a suitable substitute for Charles in Isabeau’s bed, and together the two had been the de facto rulers of France. However, there was another candidate for power, namely the king’s cousin Jean, Duke of Burgundy, who was known as “Jean Sans Peur” or “John the Fearless”. As he gathered more support among French nobility, Isabeau realised that switching sides would be to her best advantage.

The plot to remove Louis from the scene took effect on the night of 23rd November 1407. Isabeau had invited Louis to her bedchamber, but there was an interruption when a messenger arrived with an urgent summons for Louis to attend the king on the other side of Paris. He rushed off, only to be ambushed in the street by a group of around 15 thugs who promptly hacked him to death.

The whole thing had, of course, been a put-up job, with the message coming not from the king but John the Fearless. With Louis dead, John could now assume the position not only of Regent but also that of Isabeau’s bedfellow.

A state of civil war ensued between the supporters of Louis and John, which also allowed England’s King Henry V to take charge of large tracts of French territory. John the Fearless would meet a similar fate (in 1419) to that of Louis, but Isabeau stayed put throughout. She even managed to keep King Henry at bay by offering her daughter Catherine to him as his wife. Catherine would duly oblige by producing a son and heir for Henry who would be the feeble-minded King Henry VI, having inherited the genes of Catherine’s father Charles.