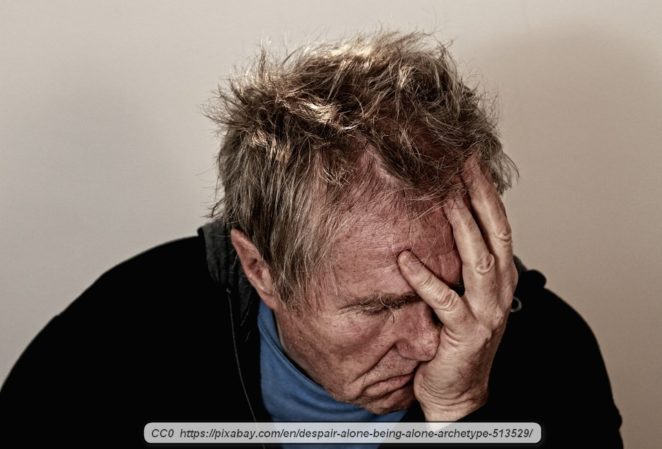 While the word ‘excruciating’ is in common usage today, it actually had a specific origin. There have been many people who have tried through the years to deny that origin because of the implications it presents, but research leads back to the same specific origin.

The actual meaning of excruciating is intense, profound torment. It is commonly used to describe the pain of an especially bad headache, toothache, or a similar pain that is very bad. More accurately, we can imagine a person with severe burns that cover three-quarters of their body as being in excruciating pain. Not even morphine will relieve the pain and such a victim is often put into an induced coma because of the pain.

‘Excruciating’ is derived from Latin. As such, it can be broken down a little, into ‘ex’ – ‘cruciating’.

The prefix, ‘ex’, can have several meanings. In this particular case, it means ‘intense’, as in ‘to the extreme’.

The root word, cruciate, is a direct reference to crucem, meaning ‘the cross’. It is the same root that is used in “crucifixion” and it is the meaning of the “crucifix” or cross that many Christians wear. Thus, ‘excruciate’ can be literally translated to ‘the overwhelmingly intense pain of the cross’.

Understanding the import of the word

To truly grasp the full impact of the word, it is helpful to know what commonly occurred during a crucifixion.

The individual was first severely flogged. This laid the flesh open all about the body and at times nearly disemboweled the person. They then had their hands and feet impaled to a cross and were left there to die in agony. At the point that they were actually impaled, death usually occurred within a few days.

Sometimes, their body would also be pierced with a pike or spear to hasten the process. The deep puncture would not only release a greater flow of blood, it would often also deflate a lung, making it tremendously painful to even take a breath.

It is pretty easy to get a too-vivid idea of the overwhelming pain Jesus went through when he was crucified and in keeping with the practice, he was flogged, impaled, and pierced in the side with a spear. The physical torment is almost impossible for us to fully grasp.

Mind you, that was the whole point of the crucifixion of a person; to force them to bear unbelievable pain before death. At times, they would even break the legs of a crucified man to increase the pain. The ancient Greeks were quite adept at increasing and prolonging the agony, too. In the case of Jesus, though, death had already occurred by the time they considered breaking his legs.

John 19:33-34  33 But when they came to Jesus and saw that He was already dead, they did not break His legs. 34 Instead, one of the soldiers pierced His side with a spear, and immediately blood and water flowed out.

I apologize for the vividness of the above description, however, the purpose of this was to show the level of pain that the word ‘excruciating’ is meant to convey. The pain was so great that at the time, there was no word to describe it. “Excruciating” came about in an attempt to explain that pain in a way that people of the times could understand.

We use the term today for intense pain, yet it is doubtful that any of us will ever endure the sort of pain that the word was devised to describe. It is certainly something to keep in mind whenever we feel that we have excruciating pain to deal with.