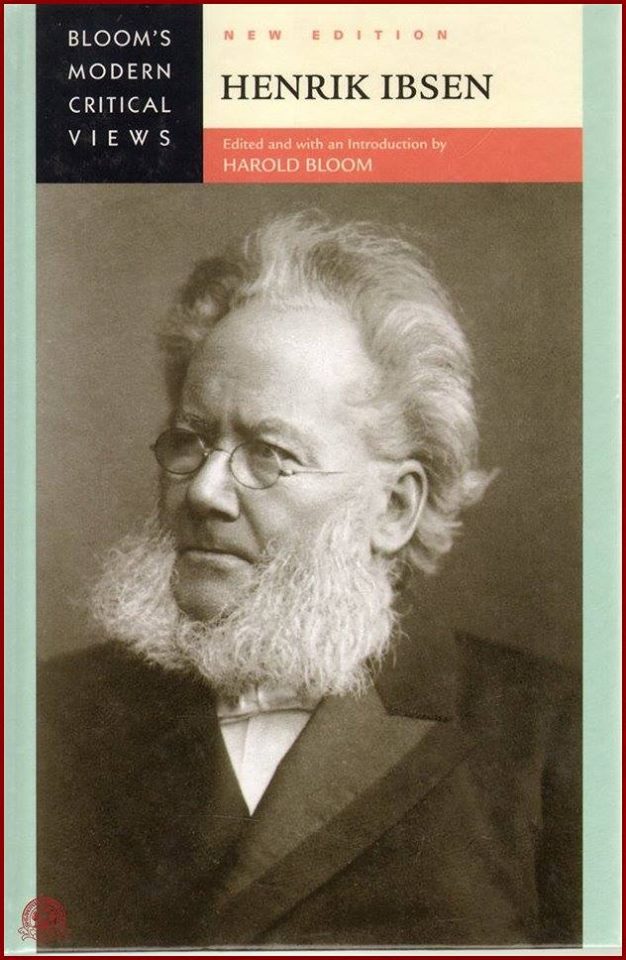 “For us, Ibsen’s work is not a book, or if it is, this is a great book of life. When we Ibsen, on board the boat, which is struggling with the waves of the sea, listen to never interrupt the voice of a great wave of what is denied. “(Alexander Blok) On this day 190 years ago was born the largest Norwegian playwright and one of the founders of modern dramaturgy , Henrik Ibsen. Early he loved theater, but because of his father’s bankruptcy was forced to train for pharmacy assistants and thus made his living for nearly six years. Despite the difficult financial position of the picture, writes poetry and newspaper articles, politically active, and already at 22 he published his first stage play, and soon leads to the confirmation of his talent and start to perform his plays. In theater, he worked almost all, was not the only actor. Artistic Director of the Norwegian theater set up in 1857, plays his play on the scenes and outside of Norway, but in 1862 when the Norwegian Theater bankrupt remains without a permanent job and no income. He decides to leave Norway and from 1864 is in voluntary exile, first went to Italy and then in Germany and a total of 27 years spent outside of Norway, which returns in 1891. His seventieth birthday was marked by a celebration in Norway, Sweden and Denmark. He said that the artist is there to ask questions, not to share answers. Ibsen’s plays performed in theaters around the world today. With his permission, “Nora” was translated into Serbian Milan Šević 1891.