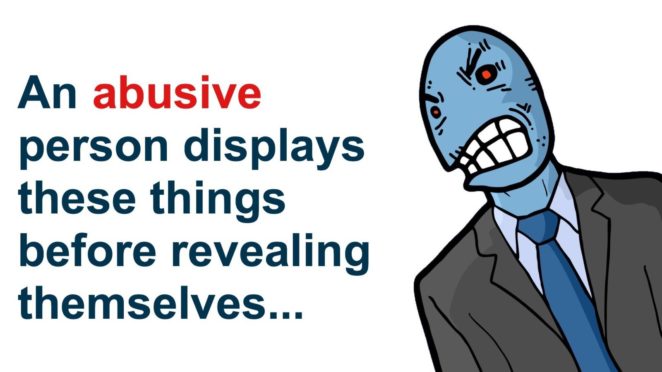 To comprehend how Abusers lock themselves into a set of behaviours, examine ‘Nick’ a ‘text book’ abuser.

He commenced emotional abuse soon after the wedding to Cindy. He would do things which were to bring her to tears, to make her feel unworthy.

It was vital for him to make her feel that she did everything wrong and could not please him. This ‘platform’ of her inferiority needed to be created to ‘justify’ the abuse he intended to inflict.

One day, Cindy obtained tickets to a match. She felt fortunate that she was able to get two tickets to see the team than Nick adored.

Nick, sunk into his need to ‘hurt’ Cindy, to ‘deny’ her what she desired decided he was not going. The reasons he gave were senseless.

Cindy sold the tickets, (and made a profit) 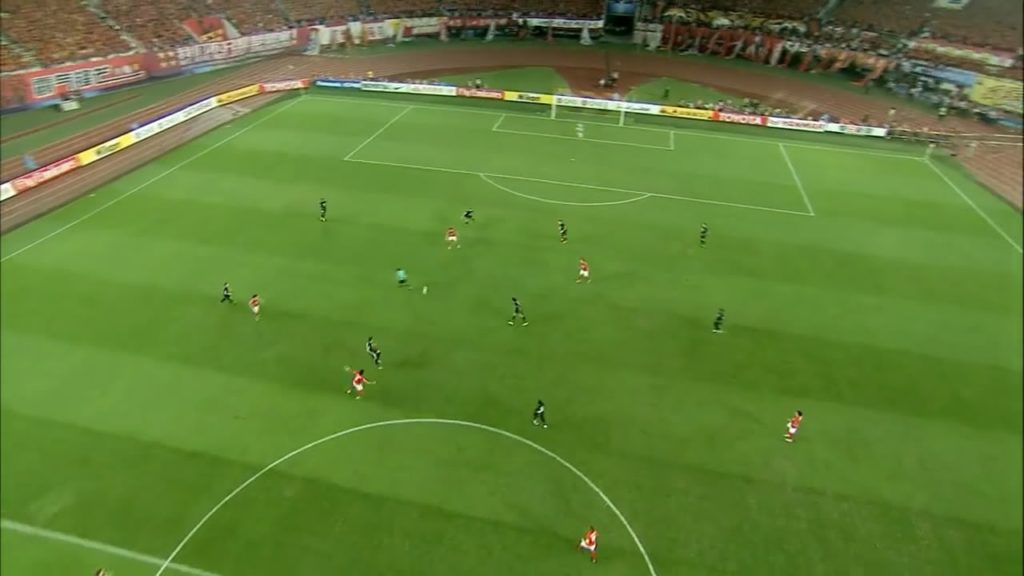 Nick was so absorbed by his need to ‘hurt’ Cindy he did not realise that  she was not really interested in the game. She had portrayed a fan to please him, as he was a fan. When he decided not to go, Cindy realised that he denied himself that pleasure to ‘punish’ her.

It seemed insane, but there was no other answer. Cindy decided to leave him. She collected a lot of ‘house money’ to facilitate and as Nick was deeply focused on his ‘program’ to hurt Cindy, he didn’t notice.

During her pre-departure, she was able to prove her hypothesis that Nick did things to ‘hurt’ her even when he was the one who would feel the pain.

By showing preference for his desires, he would ‘deny’ them to her; but more poignantly, himself. Hence, if she knew he wanted ice cream she would begin talking about how much she wanted ice cream. This meant if he got ice cream it would please her, so he would not get it.

Cindy waited for the perfect time.

They were invited to a function and she behaved completely neutral. At the  last minute, she decided they should not go. This meant Nick got to insult her and go without her. 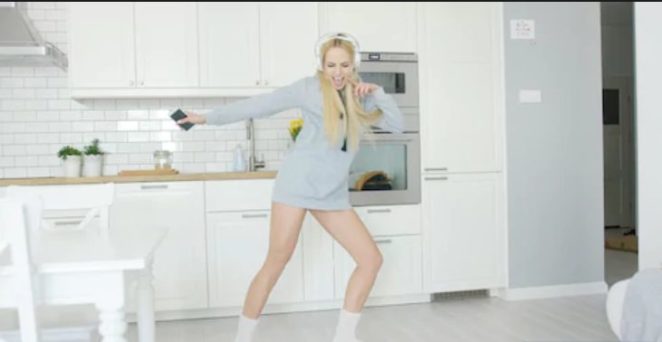 When he returned home, Cindy and all the house money was gone.