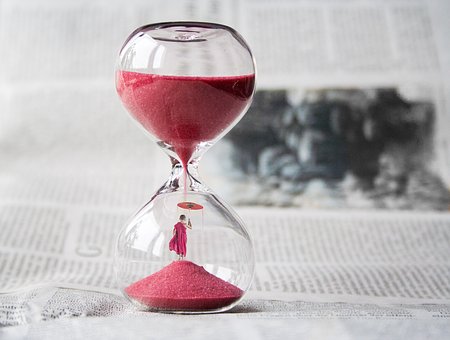 Last month, we were given a glimpse as to why former US Senator Hillary Clinton lost the 2016 US Presidential Election to current President Donald Trump.  On October 27th, Clinton did an interview on Recode with Kara Swisherabout.

During the interview, Swisherabout asks Clinton about her opinion of Democrats fighting back against GOP rhetoric by “kicking them in the shins.”  However, Swisherabout thought that the quote was said by US Senator Cory Booker (D-NJ).  Actually, the quote was made by former Attorney General Eric Holder, who still looks like he was an actor on ‘Barney Miller’ a few decades ago.

Clinton corrected the reporter by saying that Holder made the quote, but said flippantly, “I know.  They all look alike.”  This racist statement is made by people of all races that select not to learn about and to appreciate different ethnicities and different cultures.

This quote subconsciously shows why Clinton did not receive as much support from African-Americans as assumed by political pundits throughout the country.  In fact, she called minorities “superpredators” at a speech in New Hampshire in 1996.  These quotes are not a surprise from Clinton because she was born in Park Ridge, IL.  Park Ridge is a suburb of Chicago, but the 2010 census of the town showed that the African-American population is .5%.

In 2016, I did not vote for Clinton or for Trump because Clinton always seems to throw subtle jabs at the African-American community and because Trump destroyed the USFL.  Both people blatantly love to use key words from time to time to stay relevant in the media.  Before you vote on Tuesday, take the time to learn about who you are actually voting for on the ballot before time runs out. 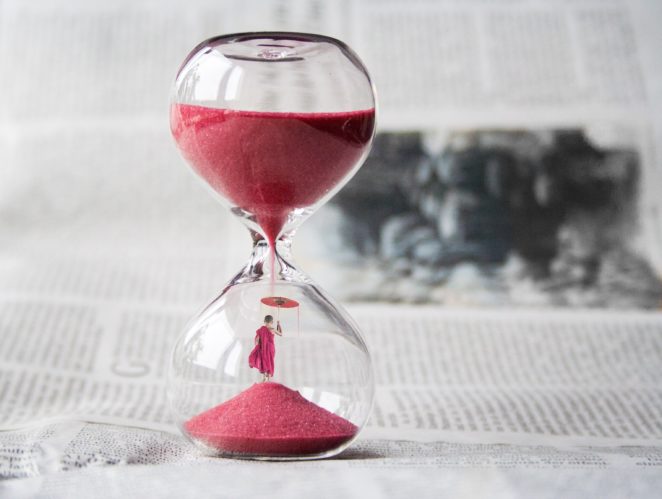