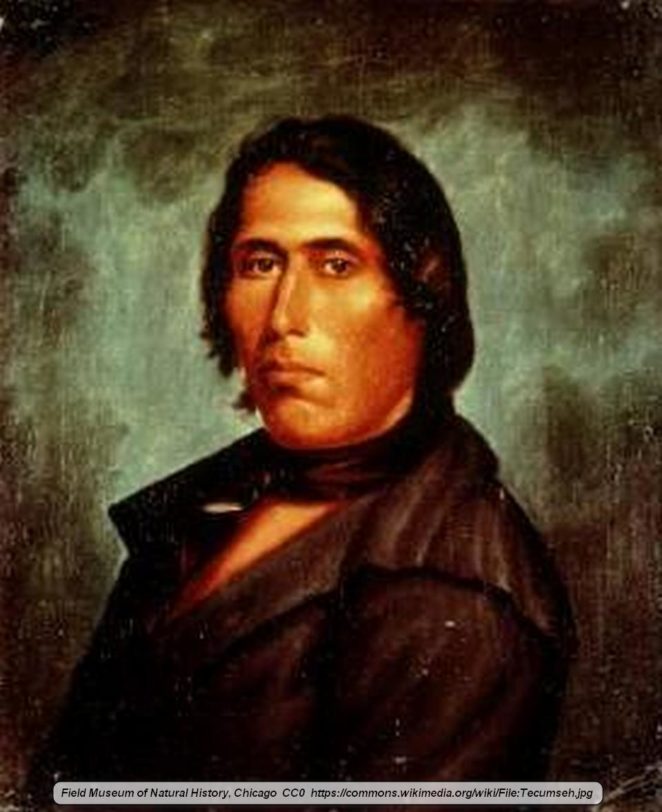 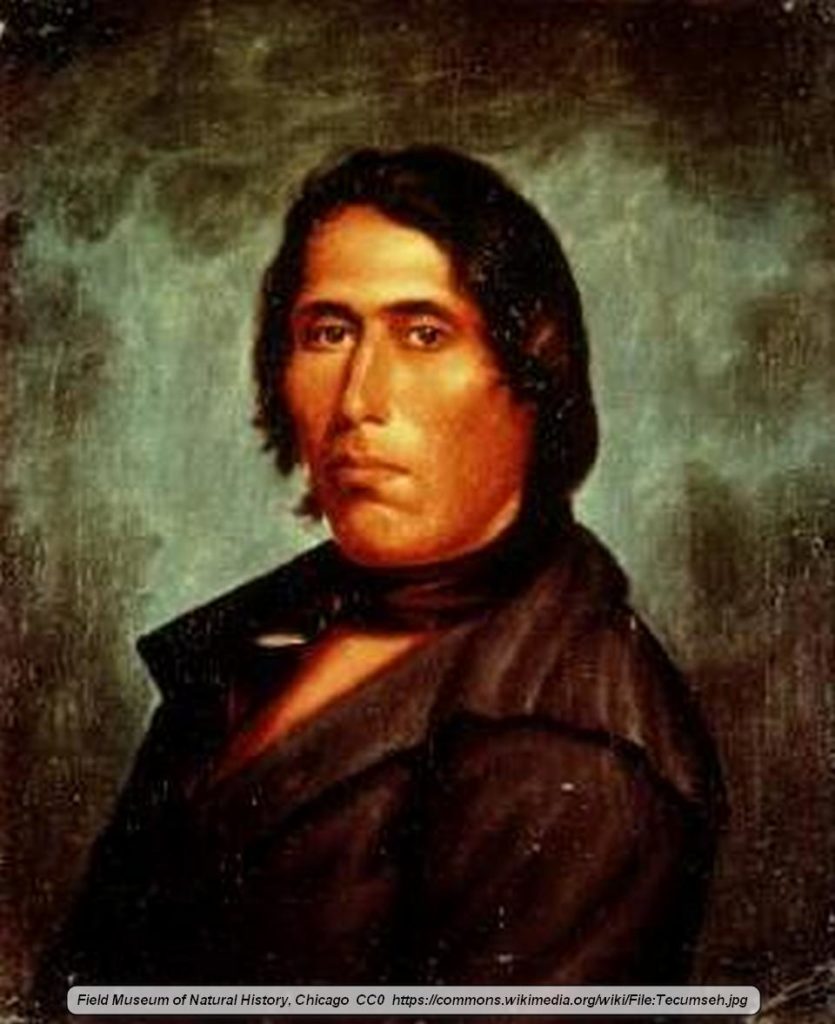 Have you heard of Tecumseh’s curse, also known as the curse of Tippecanoe? It has become a legend in the US and it is hard to say how much of it is true, but the results are undeniable.

Tecumseh was a Shawnee Indian Chief. He was very charismatic and was a strong leader of the Native Americans who saw the expansion of the American settlers in the early 1800’s as a threat to the Native American way of life. Tecumseh managed to bring a substantial number of tribes together to fight the threat.

Tecumseh and his brother, Tenskwatawa, founded a town called Prophet’s Town (Tenskwatawa was a Native American Shaman) where the Tippecanoe River and the Wabash River meet. Prophet’s Town was located close to what is now Lafayette, Indiana. 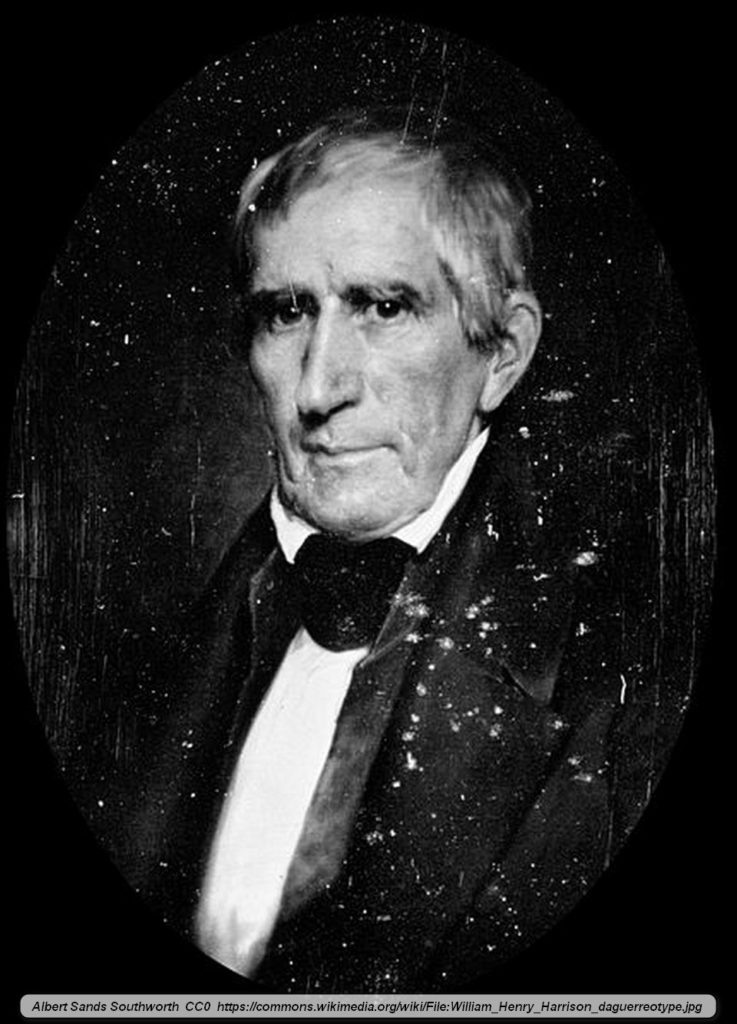 William Henry Harrison was a Governor at the time and was given the duty of battling and controlling the treat to settlers posed by Tecumseh and his Indian Confederacy. Between 1811 and 1813, the time of the Revolutionary War, Harrison and his men battled Tecumseh’s men several times and Harrison was victorious.

Tecumseh sided with the British during the war of 1812 and was fatally shot during the Battle of the Thames in Ontario, Canada, in October of 1813.

Before Tecumseh died, it is said that he put a curse the US. According to the legend, the curse dictated that every US President elected to office in a year ending in 0 would die while in office. Although there is no proof that such a curse was ever made, what happened afterward is quite compelling.

Presidents subsequent to the curse 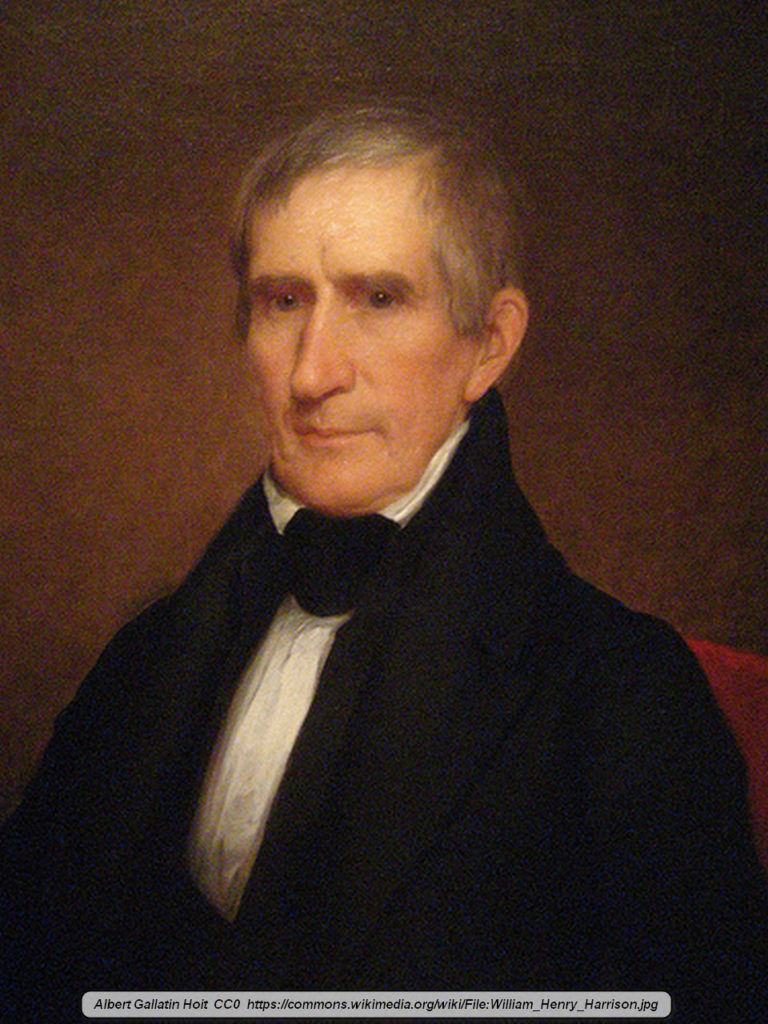 * William Henry Harrison, who battled Tecumseh, was elected the ninth President in 1840. He died of pneumonia 31 days after becoming president. He was the first president who died in office and he was also president for the shortest length of time for any president in US history. 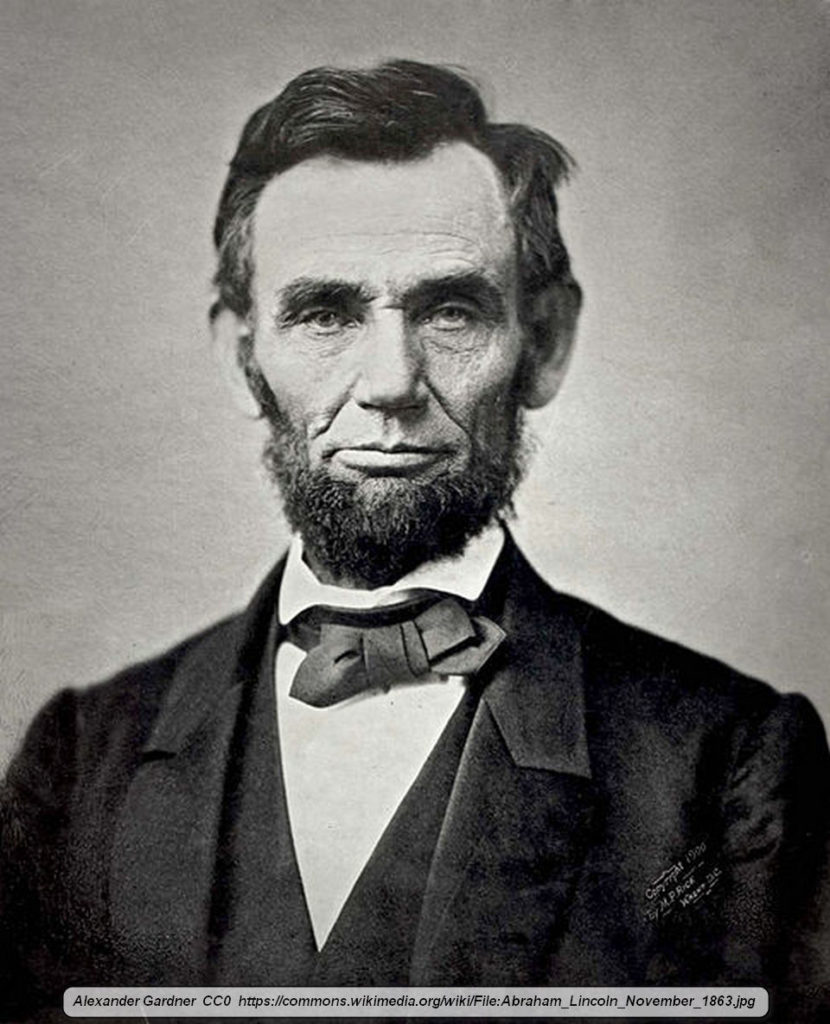 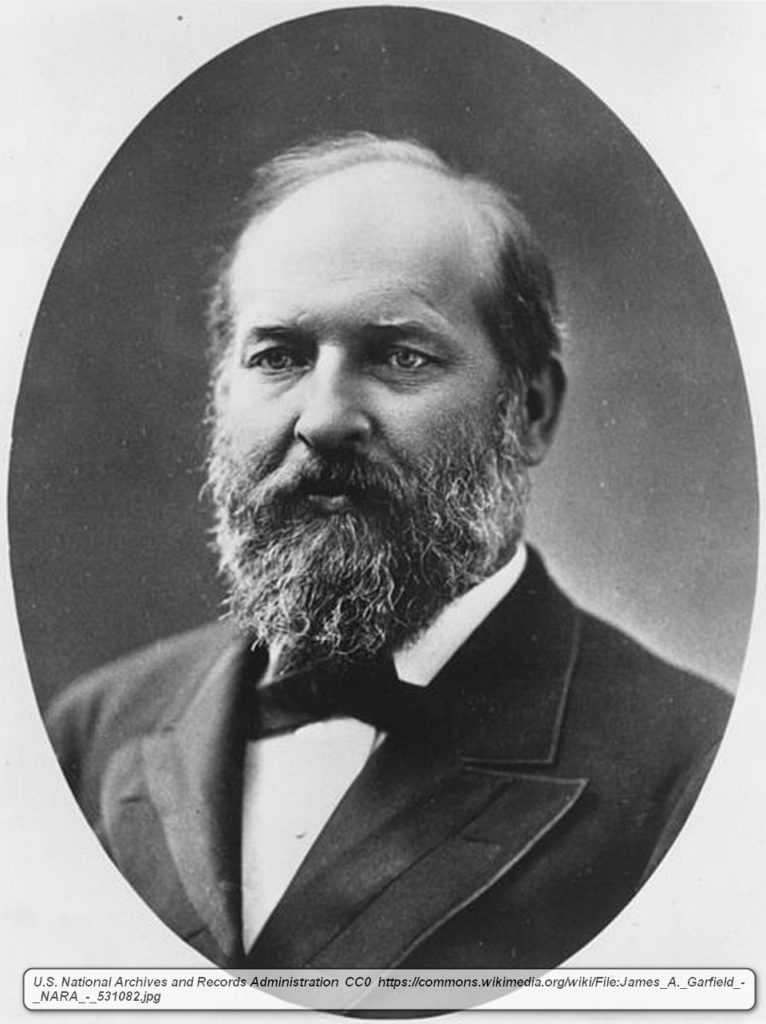 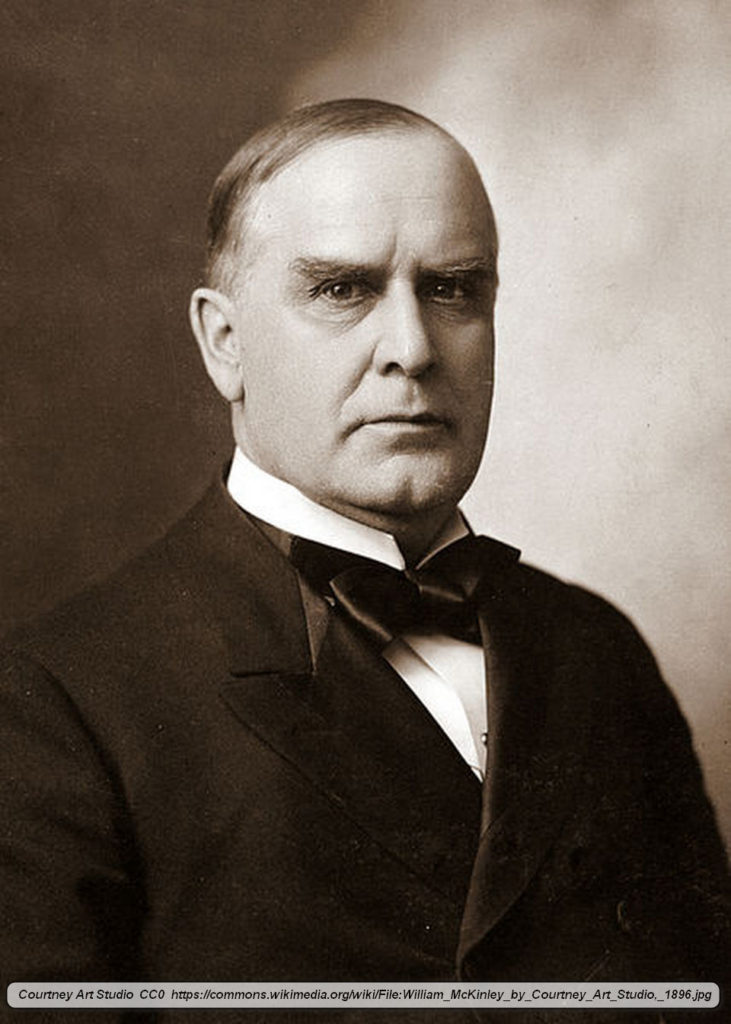 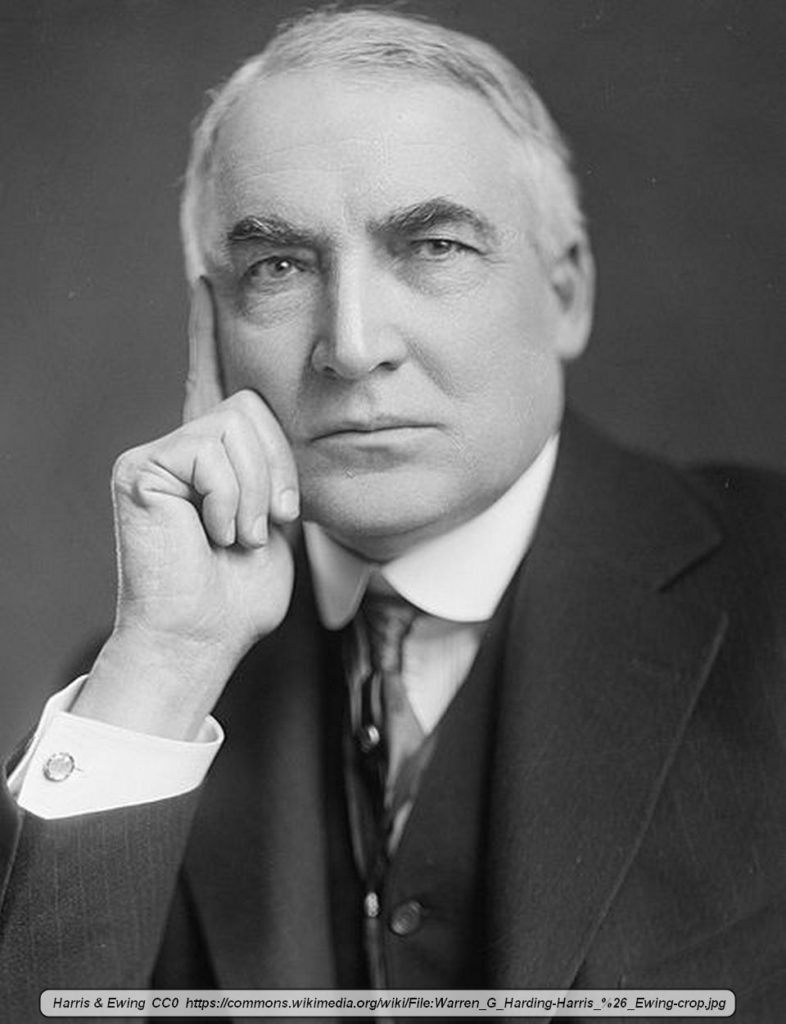 * Warren Gamaliel Harding was elected as the 29th US president in 1920. On August 2, 1932, President Harding died of a heart attack while in office. 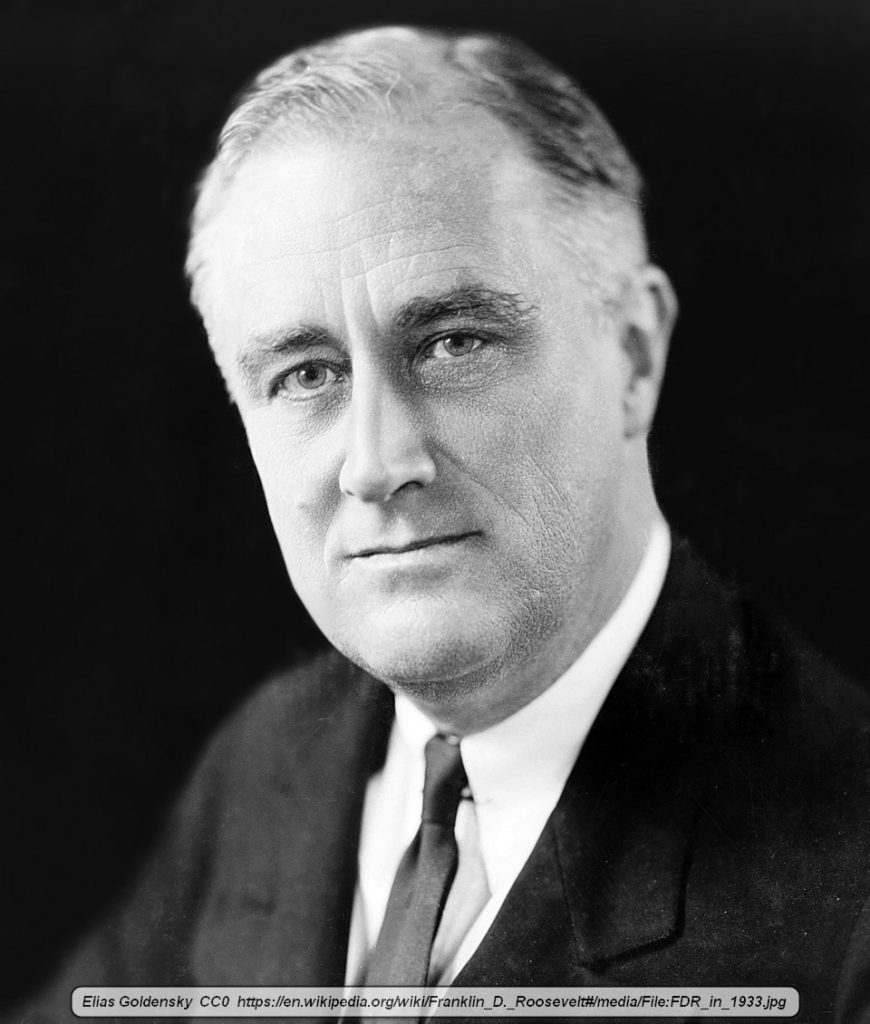 * The 32nd President of the US was Franklin Delano Roosevelt and he won his third term as president in 1940. FDR was then elected to his fourth term in 1944 and died of a cerebral hemorrhage a little less than three months into that fourth term. A law was later passed that prevents a US president from running for more than two consecutive terms, so FDR holds the record for being president for the longest time and for the most terms. 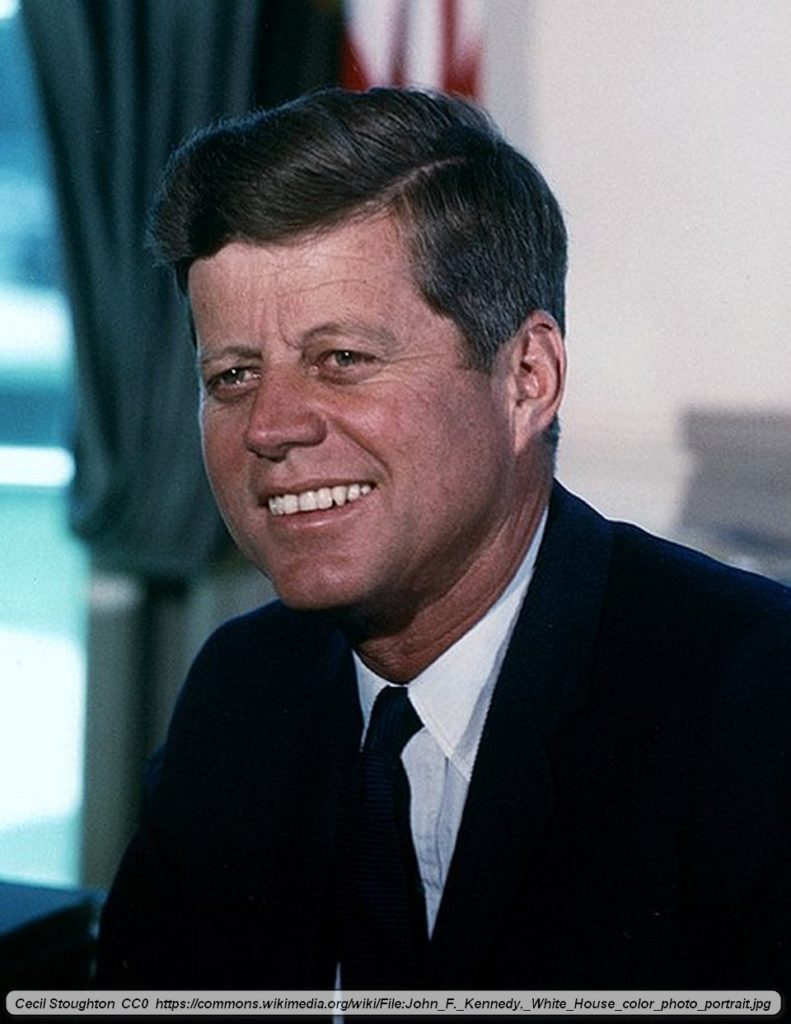 * John Fitzgerald Kennedy was voted into office in 1960 as the 35th president. He was shot and killed on November 22, 1963 in Dallas Texas. * In 1980, Ronald Wilson Reagan was elected as the 40th president, by a landslide. On March 30, 1981, there was an assassination attempt. President Reagan, his press secretary James Brady, Secret Service agent Tim McCarthy, and police officer Thomas Delahanty were all shot. President Reagan recovered, becoming the first President since the 1840 ‘curse of Tecumseh’ not to die while in office after being elected in a year ending in 0.

Some might point out that President Reagan may have ‘broken the curse’ because of his positive policies in regard to the Native American people.

There can be some doubt that there was ever actually a Tecumseh’s Curse and there is no proof of such a curse. It is also strange that the wording would indicate that it would only impact presidents elected in years that ended in 0. However, there is a bewildering symmetry that seven presidents elected in a year ending in 0 died while in office and the eighth narrowly survived an assassination attempt.

Such things, legends are made of.