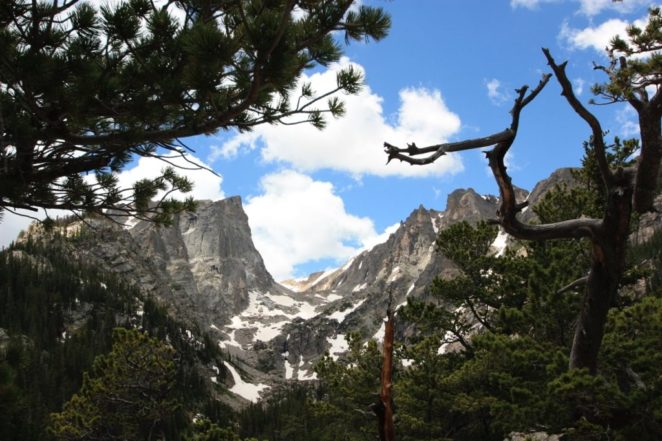 Turning 50 blows.  However, this is purely speculative, self-loathing conjecture on my part.  I sit on 50’s precipice, barley clinging to 49, but a few days removed from this fateful drop into a new era.  Not that I foresee a cataclysmic descent into a dank, muted abyss of failed body parts, although I must confess this seems more real than surreal as the hours tick down.  I’ve come to accept my elbows, knees, and back will always ache.  I acknowledge my feet, even though somewhat deadened by the burden of carrying my carcass for five decades, throb incessantly by day’s end, if not well before.  I’d piss and moan about carrying a few unwanted pounds, but that’s been a constant all these years.  Good to know some things never change.

I mean, what’s really to celebrate?  It’s not like I’m finally legal to drink.  Ah, 21 was a good year, wasn’t it? Sweet does not precede 50, as if I could somehow recapture that 16 year-old adolescent thrill and jerk off five times a day.  To put it plainly, 50’s the end of youth, a shocking revelation that there’s clearly more road behind me than in front of me.  And it’s in my face.  No, I mean it’s literally in my face, what with the gray beard stubble overcrowding the few holdouts.  It’s like the dark hairs missed last call and are standing dumbfounded at closing time, squinting against the bar room lights that had mercifully remained dimmed, not wanting to leave, but knowing the gig is up.

Feeling older might sting less if I believed the years culminated in producing a sager, more astute man than what sits before this keyboard, hunting and pecking my way through banality.  I’m pretty darn sure I make the same silly mistakes I committed in my younger years.  Although I don’t eat five Big Macs in a single sitting after a night of binge drinking, I’m not sure I wouldn’t revert to this previous behavioral pattern if I didn’t have a wife and kids at home.  They’ve been masterful at redirecting misguided youthful antics into societally accepted paternal and spousal actions.  Apparently I not only require proper adult supervision, but also little taste of adolescent scrutiny goes a long way, too.

The maxim, “I’m too old for this shit”, rings true in my ears.  Maybe if I’m lucky enough to hit 60 I’ll whimsically look back on this and realize I had no idea what old felt like.  Quite frankly, that scares the hell out of me.  I don’t want to feel any older than I do at this exact moment.  I can still vividly recall the ache of a youthful me, yearning to get older, time holding me hostage as each new day drew out like a blade.  Now each day flies by at warp speed.  It seems like yesterday I turned 30, and oddly enough held some similar beliefs and fears as I do at 50.  I’m so cyclical.

The decades beginning with even numbers never bothered me, but the ones starting with odd numbers engulfed my soul with unbridled anxiety.  Except for 10.  I don’t recall any real personal angst at turning 10. 30 was another story.  Exiting my 20’s terminated a reckless, carefree youth.  By 30 I was married, there was talk of children, career aspirations, all of those adult responsibilities we carry through life.  My 20’s spawned what are now some of my funniest and fondest memories.  It was the first exploration of adult life beyond parental interference.  I was living in my own place, with my own car, spending my own money, and making my own choices.  Everything espoused endless possibilities. I was bound by nothing.  30 changed that.  30 was kind of a bummer.

But I assimilated with these changes.  There was no bump in road when I turned 40.  I set life on cruise control and enjoyed the ride.  The same commitments weighed on me, and I traveled the same life paths. However, I occasionally thought I could still blend with the younger crowd.  I might have fooled myself for the first few years of my 40’s, but that delusion was short lived.  I was the old guy in the room, but I didn’t want to face the music, which for me was mostly 1980’s pop crap.  By the end of the decade I was stuck in perpetual manic Mondays, wondering if the Bangles were still hot, or had gray hair like me.  The 50’s loomed dangerously close.

I’m sure AARP will be sending me my membership information shortly.  I’m mandatory retirement in 7 years, which in old man time will feel like 11 months.  In 7 years my kids will, hopefully, have graduated from college, which works out nicely.  But what the hell will I do with myself after that?  I’ll be stuck with that same question I faced in my late teens and early twenties.  So, what do you want to do with your life? Hopefully the job market will be ripe for 57 year-old men who worked the same career field for the past 3½ decades.

Or maybe, I get to partake in the next great gray haired renaissance.  Perhaps this 10-year stretch will become the reinvention decade.  The question may be more aptly asked, “what do you want to do with the rest of your life”, because I can only sit around and watch so many reruns of Law & Order, and daytime talk shows.  But who doesn’t like Ed Green and Lenny Briscoe?  Oprah and Rachel Ray, eh.  I like to imagine myself doing something completely different, workwise.  Maybe I’ll land an intern job.  No, that would be stupid.  Who wants to be that old weird guy?  Quite frankly, I’m already that guy, so why exasperate the issue.

No, I’ll need to jump head first into something fresh and original to me.  This could be a repeat of the 20’s without the exuberant boundary testing.  Now I know where the guardrails are located and why they exist. Damn you, McDonalds and your tasty special sauce.  The trick will lie in discovering that new, unique calling. Will it have capitalistic constraints or will generating an income not factor into the decision?  Yeah, that sounds nice, doesn’t it?  No thanks, I have all of the money I need.  Sounds cool, but not particularly pragmatic, and old age oozes pragmatism.

I suppose I’ll keep plugging away until this 50’s thing all makes sense or dementia sets in and none of this matters anymore.  Both outcomes have their own specific merits, although the mental incapacity will weigh heavily of those closest to me.  Of course, I wont know about, so there’s that.  At least at this moment I think I’ve written myself off the ledge and I’ll effectively cope with the jagged outcroppings and loose rocks that threaten to drop me into an epic free fall.  For now, I’ve given myself a personal consent to the ascent.  We’ll see what this half-century mark really looks like, besides a little old and worn.