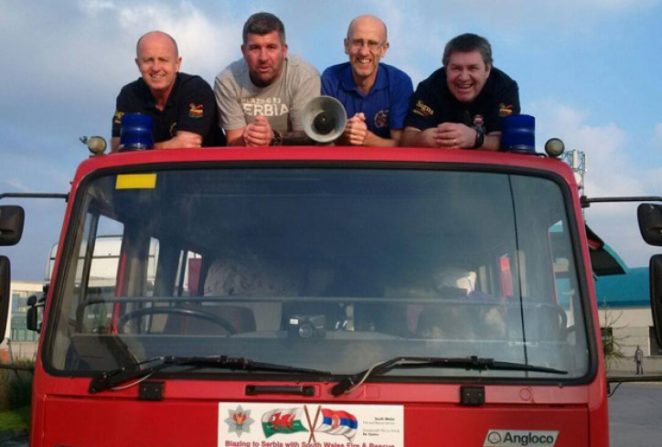 The unselfish, devoted  firefighters from southern Wales confirmed the place among the great friends of the Serbian people. Members of the Blazing to Serbia humanitarian organization have been helping our population for 10 years. Since 2007, the equipment of the Serbian fire station, build houses, renovate hospitals, and store packages. 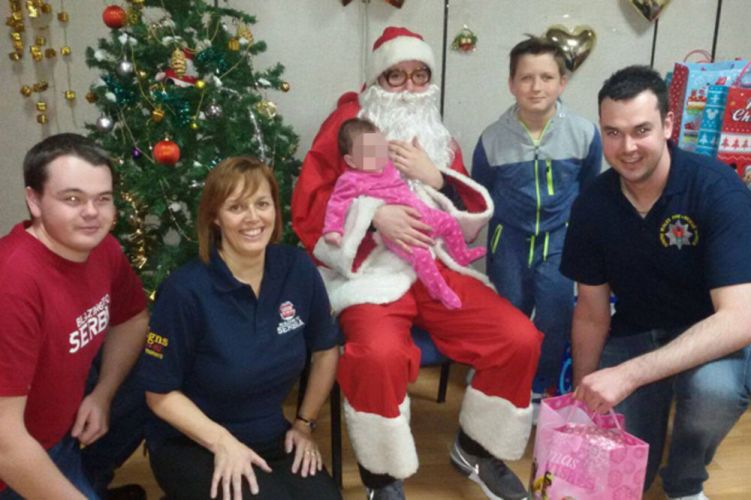 They do not care about the distance. Convoys travel more than 2,200 kilometers – from Evrotunel under Lemans, through Belgium, Germany, Austria and Hungary and finally to Serbia. And so, the help of good people has come in continuously since 2007. They collect money for every trip, fuel, accommodation …The beginning of this was the friendship of fellow firefighters from the two countries, and then from friendship and the desire to help colleagues easily produced a humanitarian mission. This unselfish mission soon turned into friendships that for 10 years now shines with a flame that can not shut down anything. 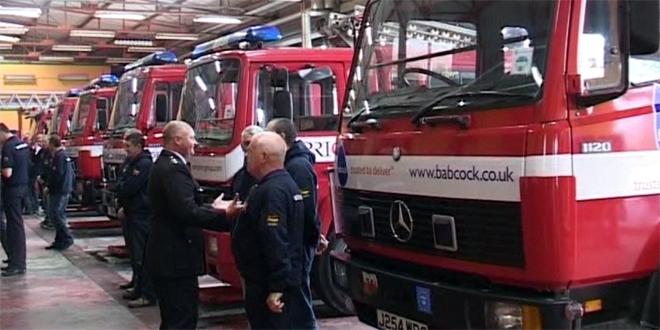 So far, they have donated 25 fire trucks equipped with rescue equipment and bottles with oxygen, hydraulic tools and insulating appliances. They also equipped the Center for Technical Interventions in Ruma. They renovated several houses, bought a land for asylum for dogs in Bor and participated in dozens of various humanitarian initiatives. 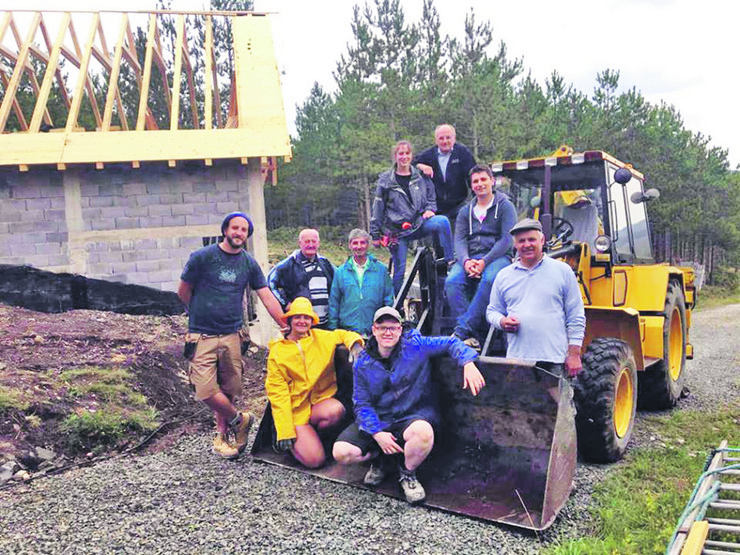 This summer, a firefighting home on the Divchibare Mountain is being built. The fire department will be named “Wales” in honor of the British territory from which money, equipment and construction workers have arrived. Several young Welshans under the supervision of the masters participate in this construction. These are college students for craft professions, and this is their practice. 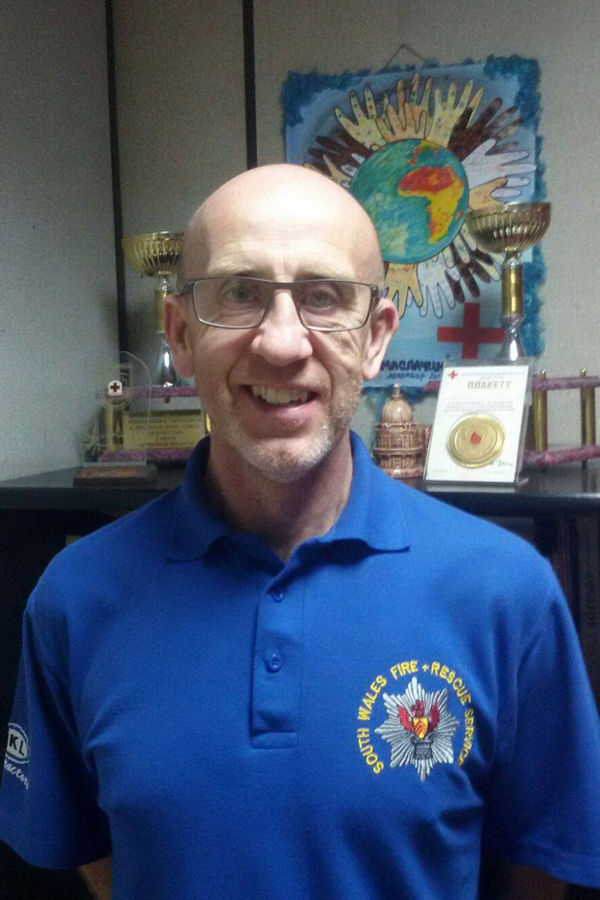 Steve Logan – commander of two fire stations in the Welsh villages, is most deserving that this place will have a decent fire department. The Queen honored him with the Order of Charity for Serbia.