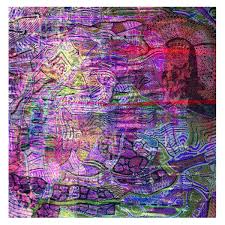 Having received an attack from a Black Woman in America, I checked my  account, it was clear I was in Kingston, Jamaica.  Anyone who took a glance would realise I wasn’t in Alabama or Mississippi.

Further, if one never heard of Jamaica, (unlikely)  a brief Google would turn up particular facts.  Yet this commentator hadn’t given any thought to reality, she was so angry that I had used a ‘black’ name like Keisha in describing a Front Desk Clerk.

The commentator was not a White Klans (wo)man but a Black Professional in America.  This, of course made the event more Twilight Zone.

I responded in short sentences.

Of course the commentator never wrote again.  Which was eloquent  enough.