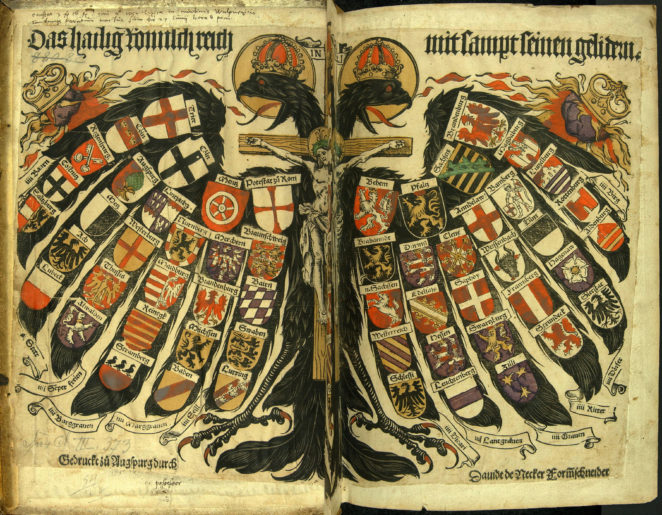 6th August 1806 saw the end of an institution that could trace its origins back for 1000 years, namely the Holy Roman Empire. However, as Voltaire said, it was neither holy nor Roman, and not much of an empire. Its formal dissolution in 1806 was merely the recognition of an obvious reality.

It began in 800 when Charlemagne thought of reviving the western Roman Empire, but based in Aachen (on the border of what are now Belgium and Germany) rather than Rome. The empire consisted of a band of territory across central Europe, and at its peak included what is now the whole of Germany, Switzerland, Austria, the Czech Republic, Belgium and The Netherlands, plus parts of eastern France and northern Italy. 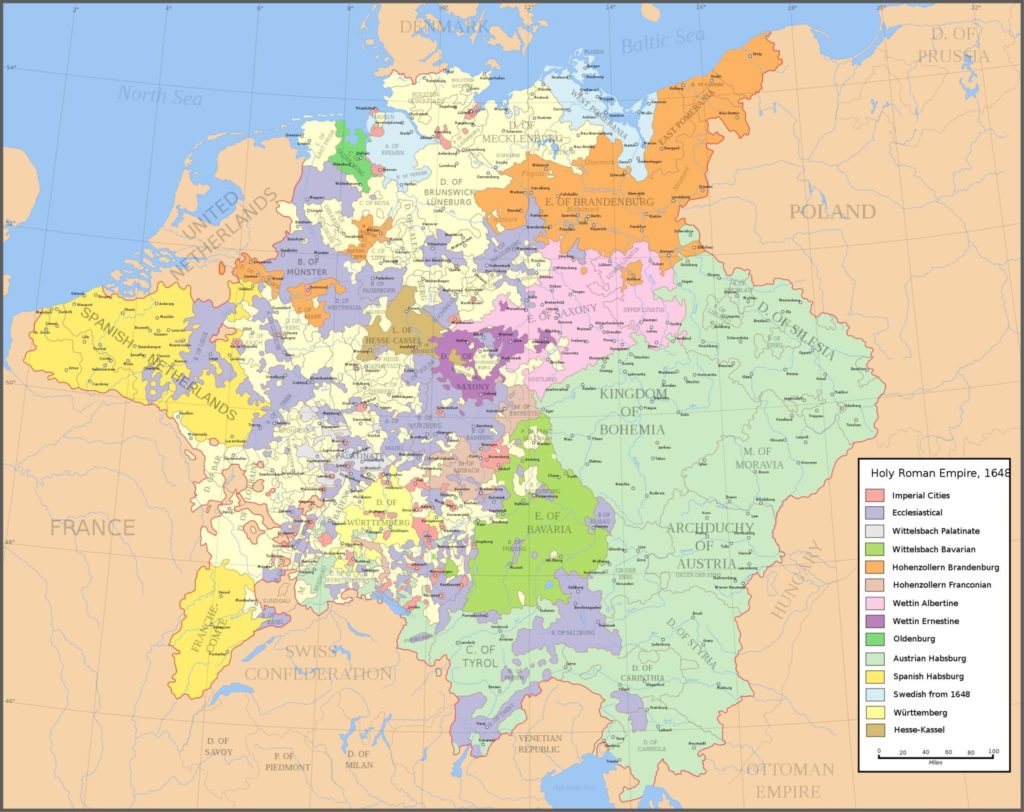 The empire disintegrated early in the 10th century but was revived by “Otto the Great” in 962, after which there was an unbroken line of emperors for more than 800 years. In 1273 the first Habsburg emperor, Rudolf I, claimed the title, and the Habsburgs continued the line (with only minor exceptions) for the rest of the empire’s existence.

The “Holy” part of the title came from the fact that, at first, the Pope crowned the emperor, although this practice ended in the 16thcentury when the Protestant Reformation broke the link between the Empire and the Papacy.

The power of the emperor – who was nominally elected to office, but not democratically – rose and fell across the centuries, but for much of its history the Empire consisted of a patchwork of many loosely-allied tiny dukedoms and principalities, each ruler of which held controlling power within his territory.

In 1806 it was very clear where the real power lay in central Europe, namely with Napoleon Bonaparte, whose own French Empire was all-powerful. Emperor Franz II – another Habsburg – decided that he would rather be Emperor of Austria than Holy Roman Emperor, so the wholly anachronistic title vanished for ever as the 67th emperor became the last one.