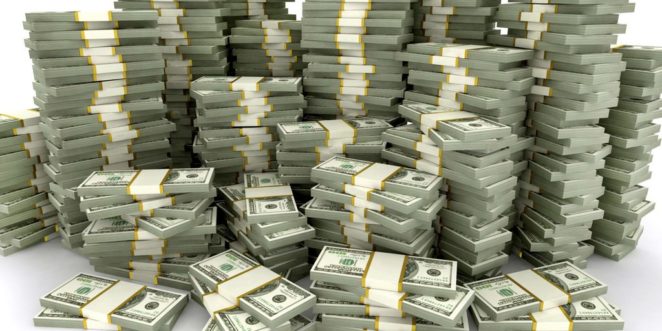 There seems to be a kind of sideways smile we do when we see a man who marries a woman for her money and/or power. If the position was reversed, the term would come to mouth.

In Jamaica we had a plethora of ‘rent a dreads’;  that is men with a head full of dread locks who went after white women who came here basically for sex, sand and sun, (and probably some ganja, too).

I noticed something interesting some years ago. Many of the women who came who might, at first glance seem to be victims of the Renta were in fact, using him as much as he used her.

A number of women would marry the Renta, so as to return to their countries of origin as Married Women.  This means, when she goes into the hospital to have her baby, she’s not some careless gal, but an abandoned wife.  She gets more respect, as well as a name for the child. The child is often NOT that of her husband.

Today, many women with money ‘buy’ a man as if he were on an auction block. They have a house, a car, a job or business, and are NOT going through any kind of drama with an equal. They marry a poor man who lives in an apartment they rent and whom they dominate.  The second he steps out of line, he is out of there.

The property she owns is often put in the name of herself and her mother or child, or her company, to avoid him ever being able to claim 50% as the spouse. Simply put, a spouse can not claim part of a property the other does not own.

Many of the working poor men will marry an unattractive rich female whom will introduce them to a life they would never achieve. The Rich woman may have high position and he will enjoy the benefits as long as he pleases her. The day he makes demands, cheats, lies, does anything she does not approve of, he’s swept out.

And how much of a fuss he makes depends on how much self respect he still owns.