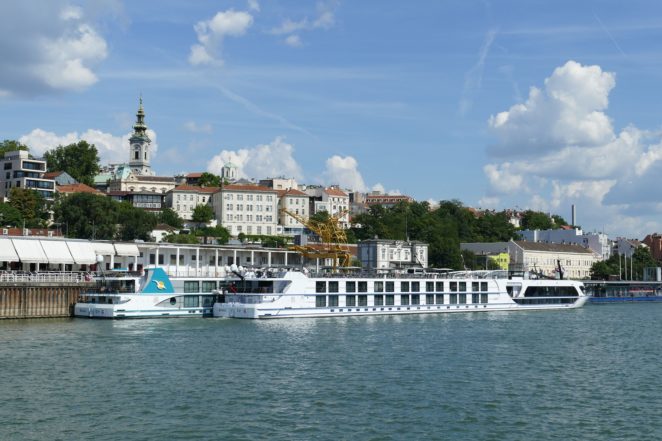 I live in Belgrade, which is the capital of Serbia.

Belgrade have about two millions citizens.

Serbia is located on the European continent and the peninsula of the Balkans. 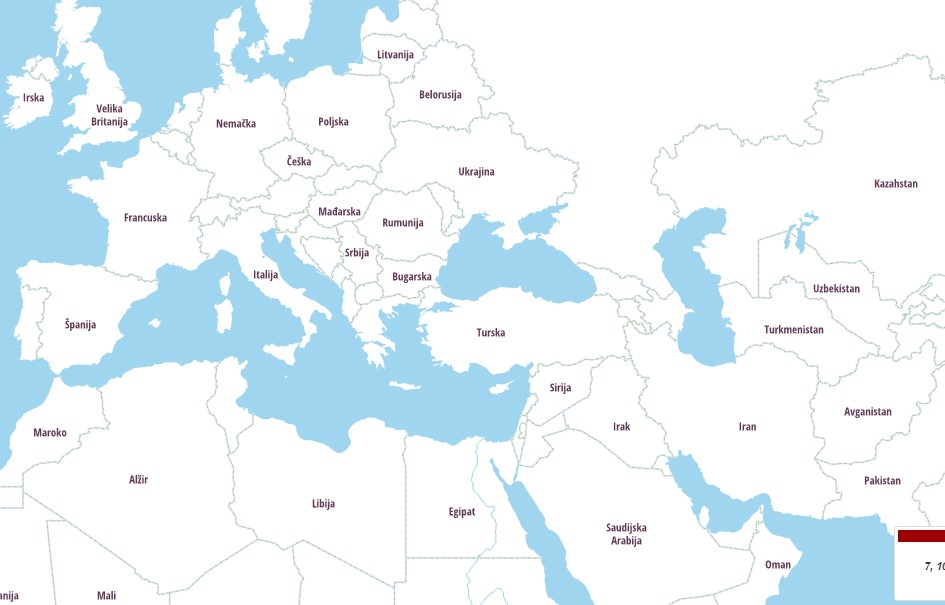 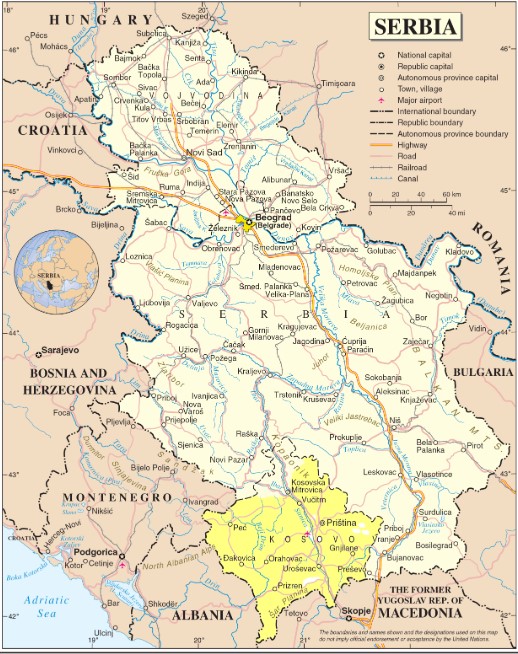 The Middle Ages can be divided into two parts. In the first Serbs they had their own state under the Nemanjic dynasty. Tops reach the Emperor Dusan.

Later, after the lost battle in Kosovo on June 28, 1389, they fell under the Ottoman-Turkish Empire.

Turks rule over the Serbs for 500 years.

Serbia participated in the first and second world war on the side of the winner.

If there were no wars, Serbia would have had three times more population than it has now.

In those wars, 15-year-olds boys  and women also took part.

Today, Serbia is a modern state that is militarily neutral.

There is a problem with the violently separated territory, which was declared self-proclaimed by the state, although it was part of Serbia.

World powers supported the Albanians and severely punished Serbia in 1999.

Without a United Nations permission, America took the corban into its own hands as it always does.

I apologize to the pacifist people in the Aerial.

Serbs are a people who can forgive, but do not ask us to forget.