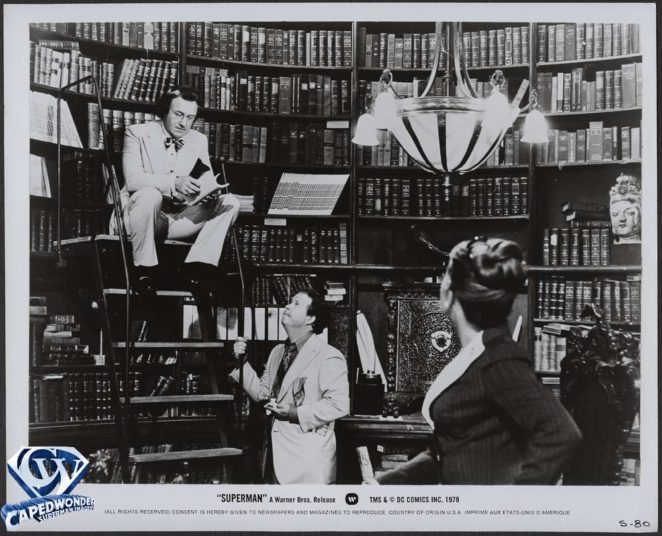 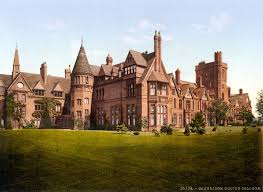 Due to time and place and intellect, we learned lessons in High School other people may never learn, or may not learn until it is too late.

In the book “Animal Farm”, George Orwell wrote that ‘All animals are Equal but some are more Equal.”

The point is, whether you live in a ‘democracy’ or not, there is a hierarchy and you have to know where you fit, where you need to fit, who you can not afford to offend.

Hence, we had to belong to certain clubs, we had to be friendly with certain people; although we didn’t like the club nor the people.

There was a certain function the Club was putting on which we DID NOT want to go to. We couldn’t just not show up. We learned that those who were behind in their dues would not be allowed to attend, so we didn’t pay dues so were told, smugly;  “You can not attend!”  We all pretended to be a bit upset, but were very happy.

Although China might seem to appear a bit upset by American Tariffs they are ecstatic. They can now slap tariffs on American goods and buy from other markets.

There is a product called soy beans which is grown in America (as well as other places) which the Chinese use but America doesn’t. 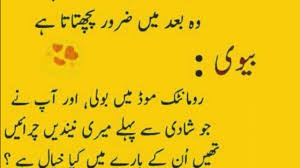 Of course, Trump doesn’t know that.

China, as we did in High School, seemed to ‘want’ to go to the function but didn’t, would prefer to buy soy beans from other countries such as Brazil and Argentina which would be of benefit to those countries as well as giving China two worthwhile allies.