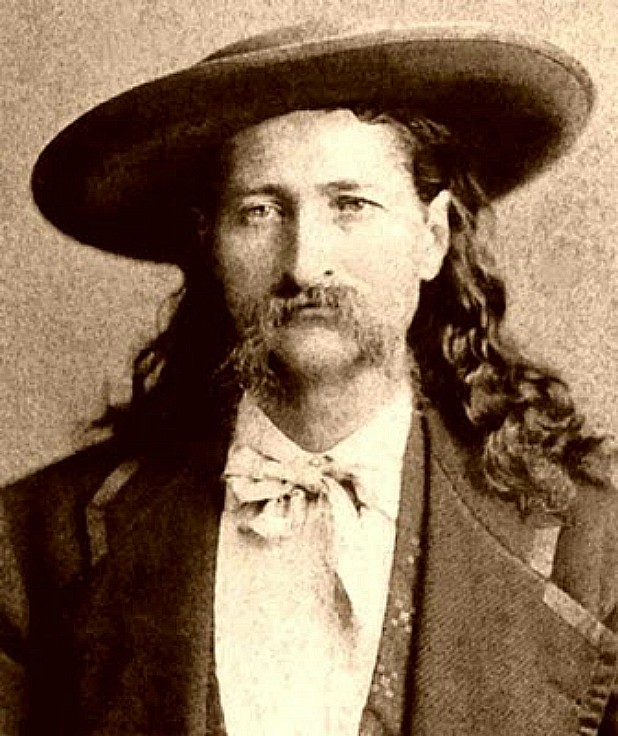 All of us can agree that the only Western shootouts that we have ever seen were on the big screen in a Hollywood movie. The very first real Western shootout might just have been between Wild Bill Hickok and Dave Tutt. Hickok shot Tutt dead in Springfield, Missouri right in the market square. No matter what Hollywood movies tell us a real classic western showdown or walk down occurred only rarely in the American West. Most of the time men were shooting each other in hot heated arguments or drunken brawls.

What southern emigrants did bring to the Wild West was a crude form of the “code duello”. This was a means for gentlemen to solve disputes between them using guns or swords that had its origins in European chivalry. The western code required that a man should only resort to his six-gun in it was to fight for his honor or his life and then only if his opponent was also armed. It was also a known fact that a western jury wouldn’t convict a man for a shooting if there were witnesses who said that his opponent had been the aggressor. A true western duel was played out on July 21, 1865, when a skilled gunman known as Wild Bill Hickok had a quarrel with a former Union soldier named Dave Tutt. It is unknown if the dispute was over a woman or over a card game but they agreed to a duel. On this day a crowd gathered and Hickok and Tutt confronted each other in the market square. The story goes that when Tutt had come within 75 yards of Hickok, Hickok shouted, “Don’t come any closer, Dave”. It was at this point that Tutt drew his revolver and fired a shot which went wild. Hickok then took his revolver and shot Tutt dead the bullet going straight through the chest.

Since he had stuck to the code of the West Hickok was acquitted of manslaughter charges. However eleven years later luck was no longer on Hickok’s side. A young gunslinger shot him in the back of the head while he was playing cards. Legend has it that at the time of the shooting Hickok was holding a hand that consisted of two pair – black aces and black eights. Afterward, this hand was known as the “dead man’s hand”.

It’s your turn to deal…