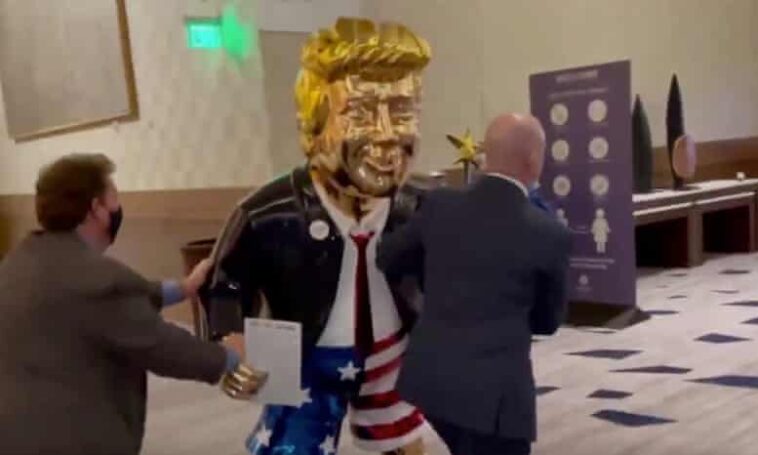 Louis grew to be a quiet boy.   At the age of four he was enrolled in pre-school.

It was the first time he  met people he would see every day, kids his age who were open and happy and friendly.     It was like being on another planet.

He became closer to those children and teachers then he had been to anyone before.

In his child’s mind he perceived that something was wrong with his family.  Because he never had strong links with his parents he didn’t say anything to them.

He loved going to school to see real people who had feelings and could laugh or cry or joke.  He wondered if his parents were aliens or androids or zombies, and stayed away from them.

He would return from school and stay in his room, talking to his toys, going over the days events, until called for dinner.