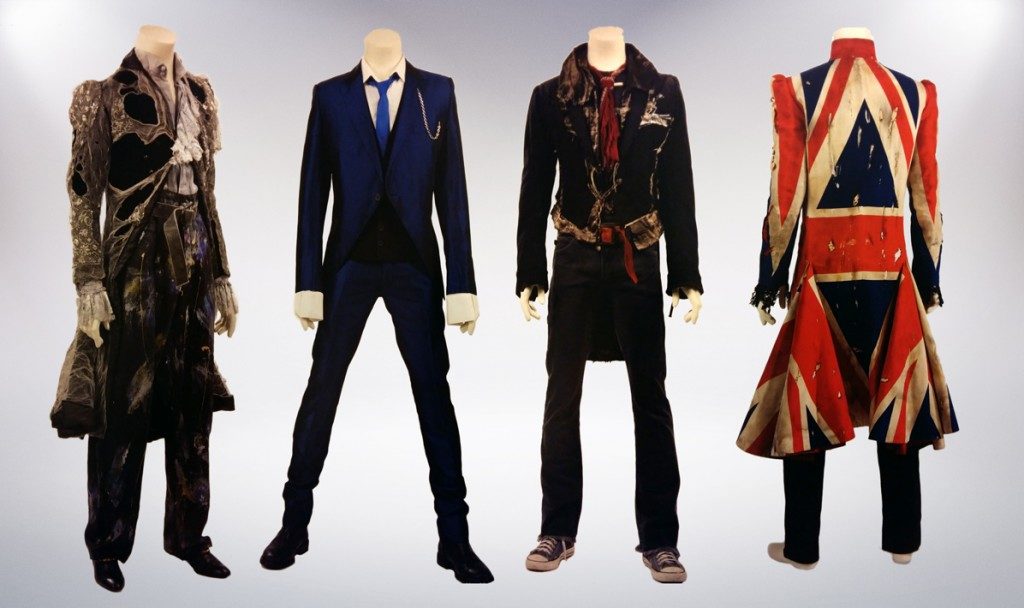 For Bowie the seventies were fruitful, but also turbulent. 1979 objaviviši Lodger puts an end to this decade and turned to new, ready to make their experiment turned into a new sound. The album Scary Monsters (and Super Creeps) and the song “Ashes to Ashes” was a sort of “purification” of all that is left in the outgoing decade, a sort of epitaph, he said. The song itself is introspective, with a lot of details that can be connected to Bowie’s earlier career and his views on everything done by then, returning to the character Major Tom from “Space Oddity”. He gives the new role of “junkies”, ie. cosmonaut as a junkie who had a crazy trip. However, although this poem itself bouvijevski quality, what sets it apart and why it is actually important video that accompanied her. Bowie is once again anticipated trends in music and realized the importance of video as a visual medium that will be able to express and promote their works. Video for this song personally designed and directed by him helped David Malet. For his capture was spent around 250 000 pounds, and has long been one of the most expensive spots. The narration in the video is nonlinear, with three unrelated stories that alternate. Bowie is in them punch (in costume who created Nataša Korniof), a prisoner in “a mad cell” and Major Tom on life support. Due to the effects of solarization, which was used in the video, the sky looks black, and pink earth, which reinforces the impression of an apocalyptic alien environment. In the video appear and “Blitz kids,” a group of young people who are responsible for making fresh subculture of the new romanticism, directions inspired by Bowie’s just work. Video is full of hidden details and was subjected to various analyzes. For the Bowie on the view that it was, as it follows and what awaits him in the future. In the documentary Inspirations Bowie reveals that it is often used as a visual art aids in making music and writing songs. Always it was easier to solve the problem if the first draft of that. visualize and see where the solution lies. He never separated the visual creativity of the music, but it is thought that they overlap and complement each other. Their music was always envisioned as a three-dimensional and palpable: “The song requires character, shape, body and influence to force people to use it according to their own needs and perceptions. That affects them not only as a song, but also as a lifestyle. ” Bowie’s constant search for inspiration and new ideas, openness to risky decisions related to career and refusal to use shortcuts and cater to easy solutions created by him one of the most influential artists of our time.