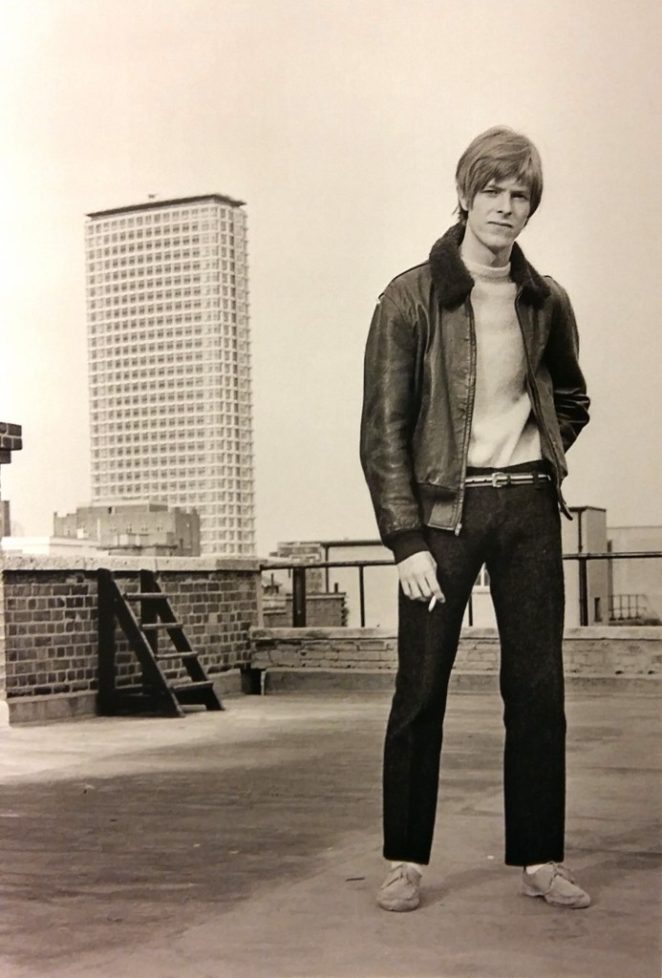 If you had the 5 words to explain who was David Bowie, for example. someone who is six decades in a coma, not only would not manage to enumerate all his hits, albums, even the persona he created, but you would not have managed to enumerate what all this man was doing. In addition to the immeasurable impact that left the music, his originality in costume design, scenography for concerts and album cover art has left a deep mark on pop culture of the twentieth century. The image which was always on the scene is carefully and thoroughly created. He has participated in projects from the original idea to the realization, by engaging the selected artists and professionals to realize his idea as he wants. He actively participated even in the selection of promotional material. Bowie was the creative machine, full of ideas that is the breath and realized. In this text ! The chicken will try to bring you closer to his artistic genius, inspiration that lies behind his most important work, as well as the influences that made him one of the most important figures of pop culture. Bibliographic information about David Robert Jones are readily available on the Internet, and we will not spend much time on who his parents were, how many brothers and sisters had and what he loved to eat pancakes as a kid. However, some interesting details of his life give us a better insight into the understanding of creative machines Bouvijevog brain. One of these bibliographic details and attend the secondary school in Bromley, where he was under the tutelage of Owen Frampton, professor of art; same professor had found a little job “commercial artist” in an advertising agency, where he gained experience which later successfully applied throughout his career. He learned quickly how important brand image to attract the attention of the audience: style, visual presentation, and the name of the product had to be recognizable and unique. Bowie understand how the world of marketing functions and used it in the best possible way. While he waited for his musical breakthrough, Bowie patiently taught, gained very useful experience and absorbed all he provided the cultural life of London. He was fascinated by pop art and happenings, and in particular he liked multimedia art. With particular attention explored the theater, where he had helped Lindsay Kemp (actor, mime artist, dancer, choreographer …). He taught him the importance of stage performance, the role of makeup, costumes, mime performances at. He taught him to use his whole body to the testimony of a witness, not just your voice. Too,