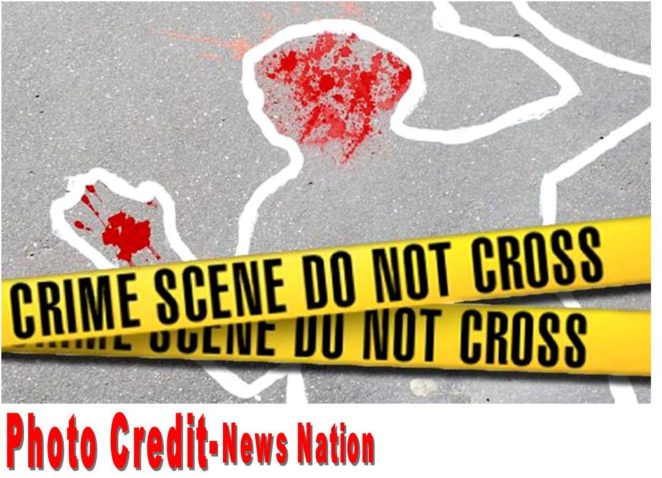 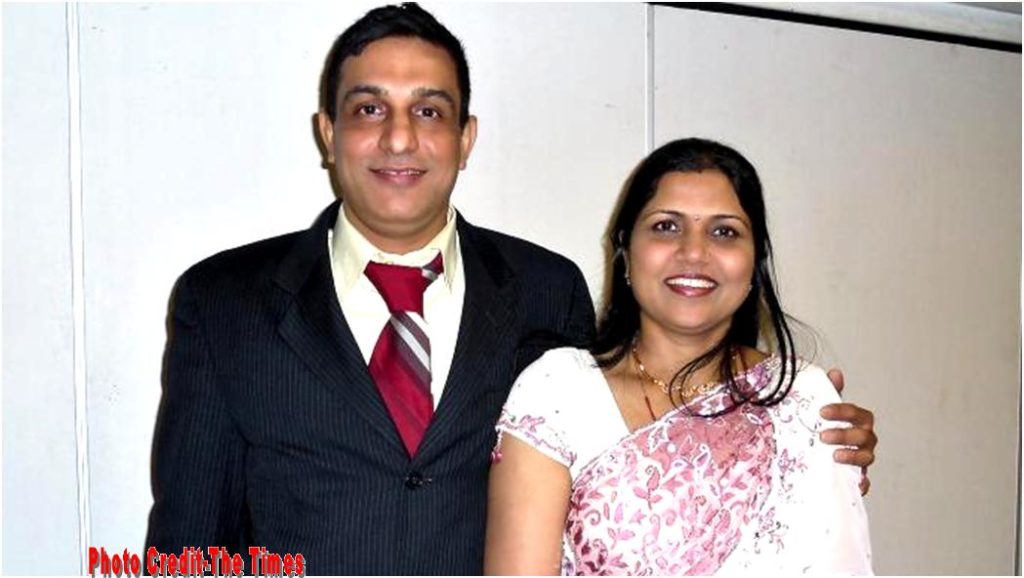 An Indian Origin resident in Northern London was brutally killed by some alleged minors Near to MILL HILL area  mere for some Cigarettes Paper. This inhuman and violent  culture in a European Civilized country ,Britain to an Indian is really pathetic and a matter of immense distress.

All these Goons were minors which means below the line of Maturity ,i.e.18.

They all of a sudden started scolding and abusing Mr. Vijay Patel while he denied to give them Cigarettes(cigarettes papers) to Smoke. This incidence again geared up into a violence after a while when Law abiding and well wisher of these killer Minors, Mr. Patel did advise them not to smoke as it is dangerous to Health to these wayward Minors. Therefore  Mr. Vijay Patel urged them to show their proof of ages in their proof of identities.They Failed to do so as in their identities proof, the  ages were below the age 18. As a result Mr. Patel denied to sell them cigarette being a matured Shopkeeper and being their well wisher which  cost him to die without any reason.

The attack was so brutal and lethal that led innocent Vijay Patel into the near by Hospital Bed. This inhuman lethal crime while did reach the wall of Near by MILL HILL area Police Station after the information of death of Mr.Patel due to severe injuries , the investigation steered fast . The Police investigation now is also going on, even after arrest of one accused among alleged 3 in this Murder case.

Being an Indian Human Right Activist, it’s my duty to raise voice against such inhuman brutal killing in a Country with that India has a very good diplomatic relationship. I also intend to do so via my VIRILY POST .

I would like to appeal the Honorable  Prime Minister of  Britain and do also appeal to all the concerned Agencies of LONDON city to restore and rehabilitate the family of Deceased and Unfortunate Late Mr. Vijay Patel.

I do also appeal to MILL HILL AREA Police Authorities to Follow this case urgently with utmost priority to provide justice to the Huge Indian Communities who reside permanently there in Britain along with justice to this unfortunate one’s Family and Friends via My Virily Post.

Last but not least is that with a ray of Hope and with a positive anticipation I remained  with a dream of Hate and Violence Free World with unity and Brotherhood.