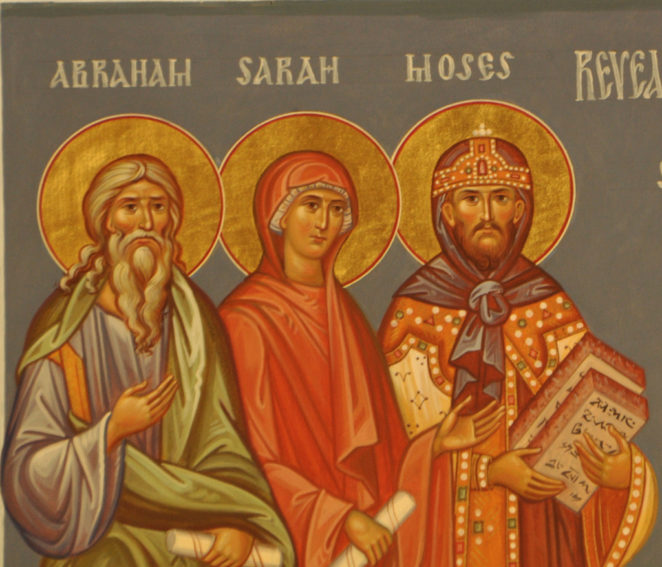 The Old Testament Book of Genesis, Chapter 12, tells the story of the calling of Abram, who would later be known as Abraham. He is generally reputed to have been the founder of the Jewish Nation. In verse 16 mention is made of his possessions:

This is one of 22 mentions of camels in the Book of Genesis. However, a question arises as to whether these early references to camels in the region of the eastern Mediterranean can stand up to scrutiny.

This meant that the domestication of camels in the region could not have happened prior to the 9th century BC. That would have been far too late for Abraham, who was supposed to have lived at around 2000 BC.

This dating accords with the generally held view that the Book of Genesis was written in around the 6th century BC, when there were probably lots of camels in the region. The writers would have had no reason to doubt that there had been camels there back in Abraham’s day.

But of course this view does not go down well with those people who hold that the Bible cannot be wrong in any respect. It must therefore be the archaeologists and radiocarbon daters who are in error!