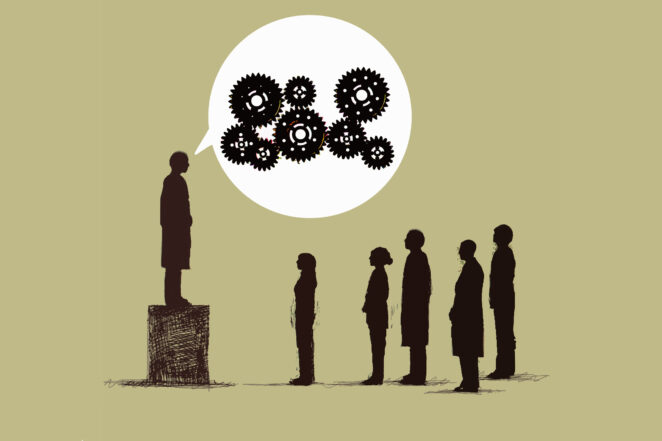 Recent studies prove that those who get their news from Social Media are the main believers in conspiracy theories.

There is no surprise here.

In the early days of the Internet, before Windows 95 you had to know something about computers and connectivity before you could enter.  After 1995 anyone could point and click so that getting into the world wide web was as easy as turning on a television set.

With the ease of creating a web site or posting to a web site, and as social networks have virtually no controls, one can post anything.

This was proven in 2008 on Triond, an online writing site.

A chap in Northern Ireland invented the ‘Whitehouse Insider’  where he posted fictions about President Obama.  He got so many views he was given his own site by Triond’s owner, Stanza.

For those of us on Triond who knew this was a hoax, it was hysterically funny how millions of people believed this rubbish.

We’d sit in the forum on Triond and crack up about each bit of rubbish the public lapped up as fact.

Although he used the name ‘Ulsterman’ to raise a flag that he wasn’t an American or even in America, the public didn’t catch it, any more than they get that Babylon Bee is a joke site.