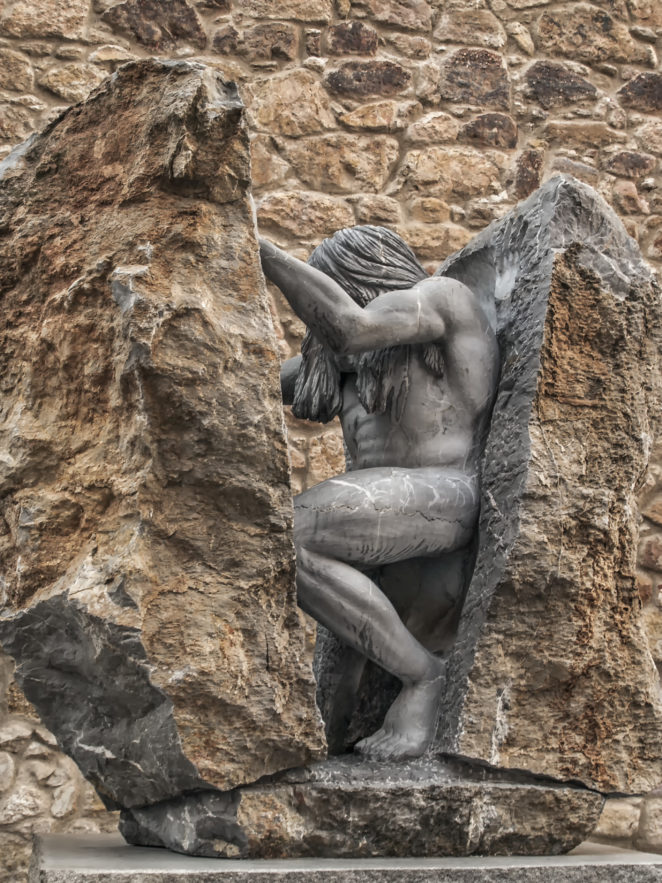 Different possibilities have been hypothesized regarding the future evolution of the human being, among them:

Science now allows surviving people who would otherwise have died, eliminating or altering the process of “Natural Selection”, as well as the existence of global mobility, thus diluting any genetic novelty in such a large population.

Traditional Darwinian evolution has almost no change in humans, and it is very unlikely that it will do so in the immediate future.

A line of thought that ensures that the human species has stopped evolving in the same way as other living beings, for different reasons.

There are positions that consider that technological advances are what currently drive human evolution, albeit artificially non-Darwinian.

On the one hand, it has been proposed that the current environment favors the reproduction of intelligent people, regardless of physical strength or health status.

In addition, it is possible for human genetic engineering to select the genetic characteristics of offspring. On the other hand, it has also been proposed that in the future technology will enable people to live as cyborg or even as digital beings within completely artificial bodies or structures.