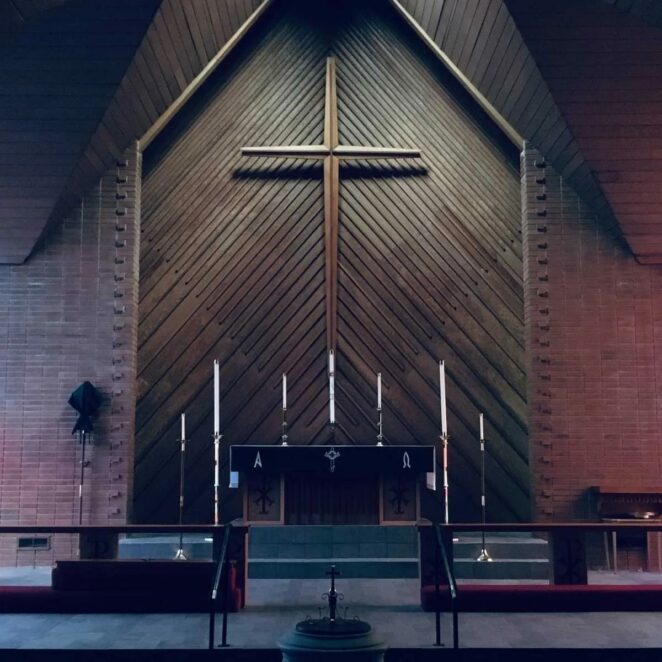 The issue with ‘Christianity’  in Jamaica is not the established churches which have their own doctrines, their seminaries,  it is the walk foot person who decides to be a preacher with absolutely no backstory.

These walk foot preachers create churches with no connection to anything but themselves.   It is a make it up as you go along kind of ‘religion’  which sucks in those who have nothing else to do.

Many women, for example, who have reached menopause will enter these churches to put their sordid past behind them.

Many have had children they have ‘raffled’  to the most useful male they had sex with.

Things are so ridiculous that before a man can bring ‘his children’  to America he must take a DNA test. Over one third of all ‘fathers’  have learned that the child they have been supporting all these years is NOT his child.

The mother of the child might know this or has had so many partners she hasn’t a clue who is the father.

It is these women who fill the churches.

Many men have screwed up their lives,  and use the church as a ‘referrence’ because with their criminal record or other record of failure have no foundation.

These men become preachers as if they have some kind of ‘wisdom’  when what they need is a job.

Living off the donations made by each other,  striving to think up new ways to make money;  i.e. selling ‘holy water’  or other items, is how they survive.

The effect of this ‘religion’  on Jamaican society is not positive.