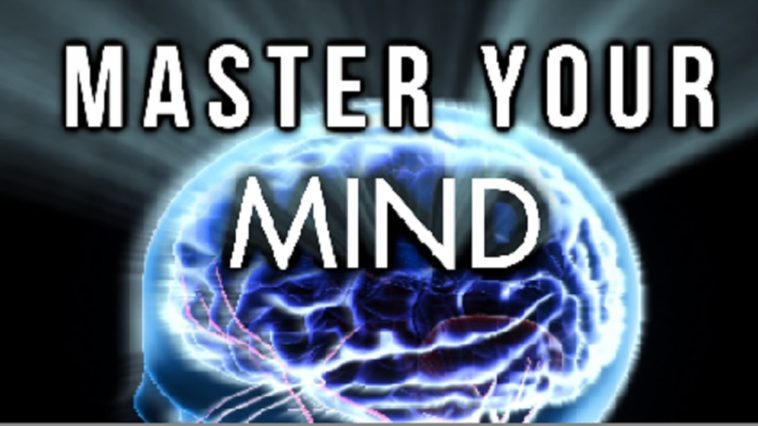 Although the war on terror as exemplified by the US invasion and occupation of Iraq was spurred by the radical acts of extreme religious fundamentalists, it is clearly unfair to single out Islam as the only religion that inspires such perverse devotion.  The group known as Christian Identity (and sometimes referred to as Identity Christianity) is at least as equally passionate about their particular religious beliefs as any of the hijackers on those planes that took off the morning of September 11, 2001.  The Christian Identity movement traces back to British Israelism in which it is believed that white Christians are the inheritors of lost tribes of Israel and they are to be treated as God’s chosen people. In America, followers of the movement believe that the US is the promised land written of in Biblical texts.  A key precept of their belief is that because they are God’s chosen people, they are racially superior and therefore must remain pure and separate from what are viewed as inferior races.

The similarities between the religious motivations of Muslims who commit terrorist acts and the religious motivations of members of Christian Identity cannot help but raise concerns that the future holds the promise of extremist actions by members of that Christian sect.  It is perhaps unfair to compare something as all-encompassing as “Islamic terrorism” to one single individual Christian group, but there do exist certain general beliefs that can be attributed to all the myriad organizations covered by the term “Islamic terrorists.”   The growth of radical Islamic fundamentalism can be traced back to the westernizing of Muslim culture early in the twentieth century. British and French domination of the region, followed quickly by American political intervention, came to represent the rejection of the traditional religious morality and ethics that had marked Islamic societies since the Crusades.

Political domination and oppression create a division between the powerful elite and cultural traditions, in effect giving rise to the idea of the “Islamic solution” that had become a necessity to solve the problem.  This is the very essence of religious fundamentalism and it can be directly compared to the many of the fundamentalist beliefs of those within the Christian Identity.  These people essentially hold the view that society has drifted over the centuries from the true spirit of the Bible, and creating a new morality based on secular humanist precepts.  The Christian Identity members, therefore, are really doing nothing more different at all from their radical Islamic brethren; both view the elitist secular western world as corrupting their vision of God’s will.

Another common thread that serves to unite the radical Islamic movement with the Christian Identity movement is a deep distrust of and hatred expressed toward Jews, but the motivations for that hatred are significantly different.  The members of Christian Identity chose that particular word to separate themselves from generic Christianity because they possess a deeply held belief that they have been identified as true descendants of Adam and Eve and they must therefore distinguish themselves from the Jewish race.  In fact, they go so far as to demonize the Jews by declaring them to be the spawn of Satan.  Islamic terrorists, on the other hand, show hostility to the Jews primarily as a result of political differences rather than such racially motivated differences. It was the establishment of the Israeli state in 1948 and their close relationship with the US that draws the ire of most Islamic radicals.

Although both radical Muslims and the members of the Christian Identity share certain views and approach their worldview from a similar perspective that the secularization of society has contributed to the dilution of moral purity in the world, it is highly unlikely that these common bonds would ever result in an alliance.  The American version of the Christian Identity movement is militantly nationalist, viewing the US as the promised land.  Because they place such an inestimable value on racial purity and because Muslims come from non-Aryan lands that are in direct opposition to any claim to be the descendents of Adam.  Anyone who is not of racial purity is inclined to be looked upon with extreme suspicion.  Likewise the radical Islamic fundamentalists commonly refer to America as the Great Satan.

While it is clear that many in the Christian Identity movement may very well hold with some of the opinions that the policies America’s government takes is in keeping with Satanic virtues over Godly virtues, they also persist in an effort to separate themselves from those policies; indeed, from the government of America in general.  Radical Muslims are differentiated in this view.  The very fact that they are willing to target civilians and innocent citizens points to the fact that holds all Americans culpable for the actions of their leaders.   The Christian Identity members as well view the actions of their leaders with suspicion, but firmly hold onto the notion that America is the promised land.  For the Christian Identity members, America still holds out the promise of redemption and salvation; it will merely require a substantial reorganization based on segregation and deportation of the impure elements.  Where the radical Muslim target American civilians for their leaders’ policies of supporting Israel over the Arab countries in the Middle East, Christian Identity members have thus far refrained from violence to protest that same subject of concern.

Just as it is highly unlikely that Islamic radicals and Christian Identity members would ever form an alliance to meet their oppositional ends, it is also highly likely that both would reach out at least tentatively to other anti-American groups as a method of achieving their ends.  The Identity members, as stated, view America as the promised land and so would not be likely to make an alliance with groups that have already taken actions to harm this country.  Certain other Christian fundamentalist groups that look upon America as promoting the Jewish agenda, but who aren’t necessarily interested in harming American civilians would certainly be considered potential allies should that alliance fill their coffers with much needed supplies and funding.  Likewise Islamic fundamentalists would obviously not be averse to forming alliances with another anti-American organizations and groups.

Religious fundamentalism is a growing problem in America, but contrary to the popular view, it is not necessarily the Islamic variety that may potentially pose the biggest threat. The two most horrific acts of terrorism this country have ever experienced were both acts of religious fanaticism.  Unfortunately, the bombing of the Murrah Federal Building in Oklahoma City is almost never referred to in that way and certainly didn’t result in the political leadership of this country seizing the moment to establish a climate of fear for their own political gain.