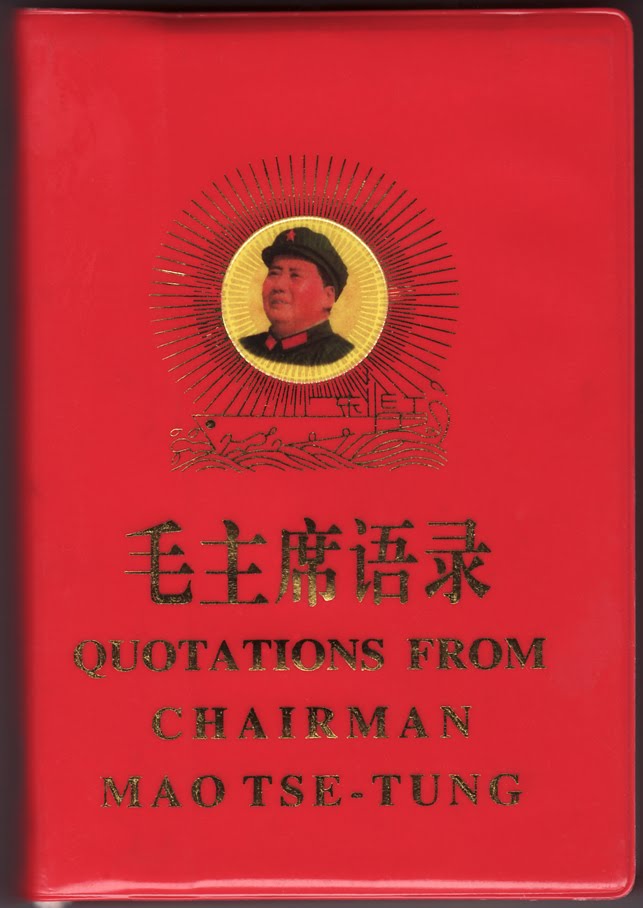 “Quotations from Chairman Mao Zedong” can claim to be the world’s second top best-seller of all time (after the Bible) with more than 900 million copies having been printed since its publication in 1964. However, it is a matter of debate as to how many copies would have been printed had it not been compulsory for all Chinese citizens to have a copy on their person at all times when in public. 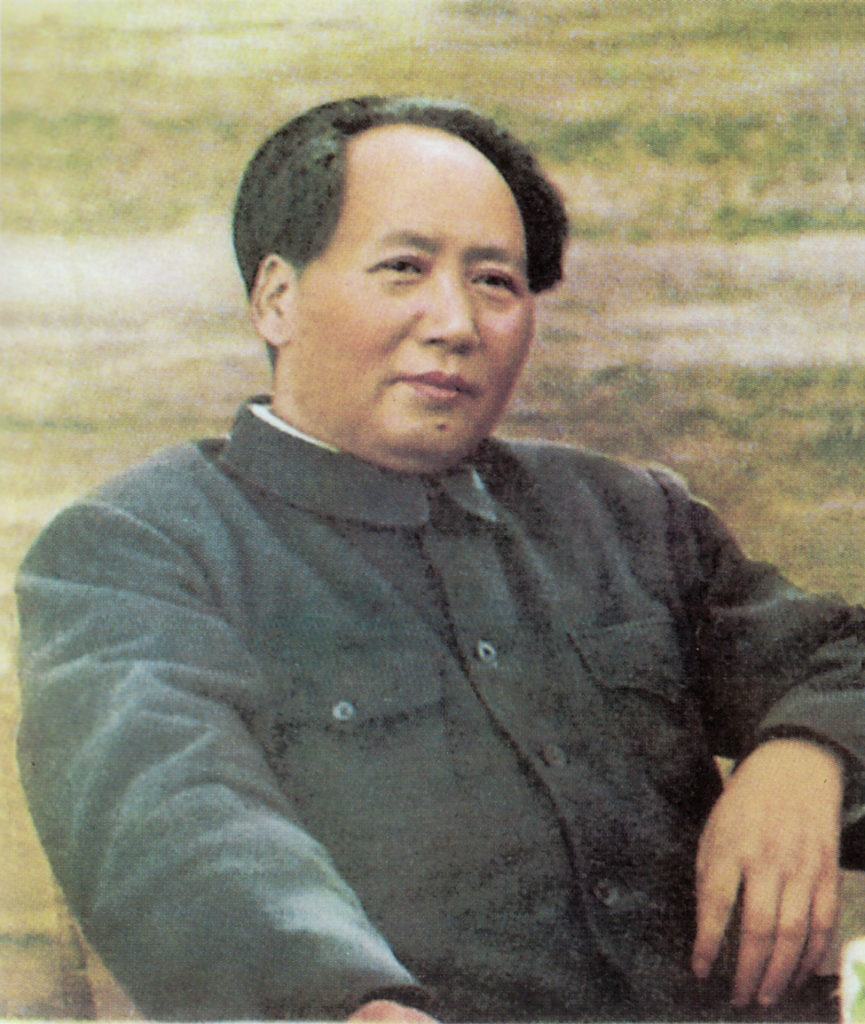 Strictly speaking, the “Little Red Book” was the pocket edition of “Quotations”, but both editions had the same purpose, namely to convey the thoughts of China’s Communist leader Mao Zedong (1893-1976).

All citizens were expected to read and learn the contents of the Little Red Book, even if they did not fully understand all the practical implications of the slogans contained in it. Time was set aside in schools and factories for people to study and recite passages from the book.

The Little Red Book became a symbol of oppression during the Cultural Revolution of 1966-69 when armies of “red guards” held their copies aloft as they marched in support of Chairman Mao and were instrumental in ruthlessly crushing any signs of dissent.

The purpose and effect of the book

The book was a revolutionary idea in its own right, because the traditional way in which the Chinese people learned about what their leaders were thinking and doing was through a complex network of bureaucracy. By means of this book the supreme leader could speak directly to every one of his people and tell them what was expected of them as loyal followers of the Communist regime.

The quotations were a set of extracts from Mao’s many speeches and writings in which he outlined his interpretation of Marxist-Leninist thought as it applied to a Chinese context. As well as political slogans and dogmas, the book also contained Mao’s ideas on how Communism applied to the everyday lives of ordinary people. 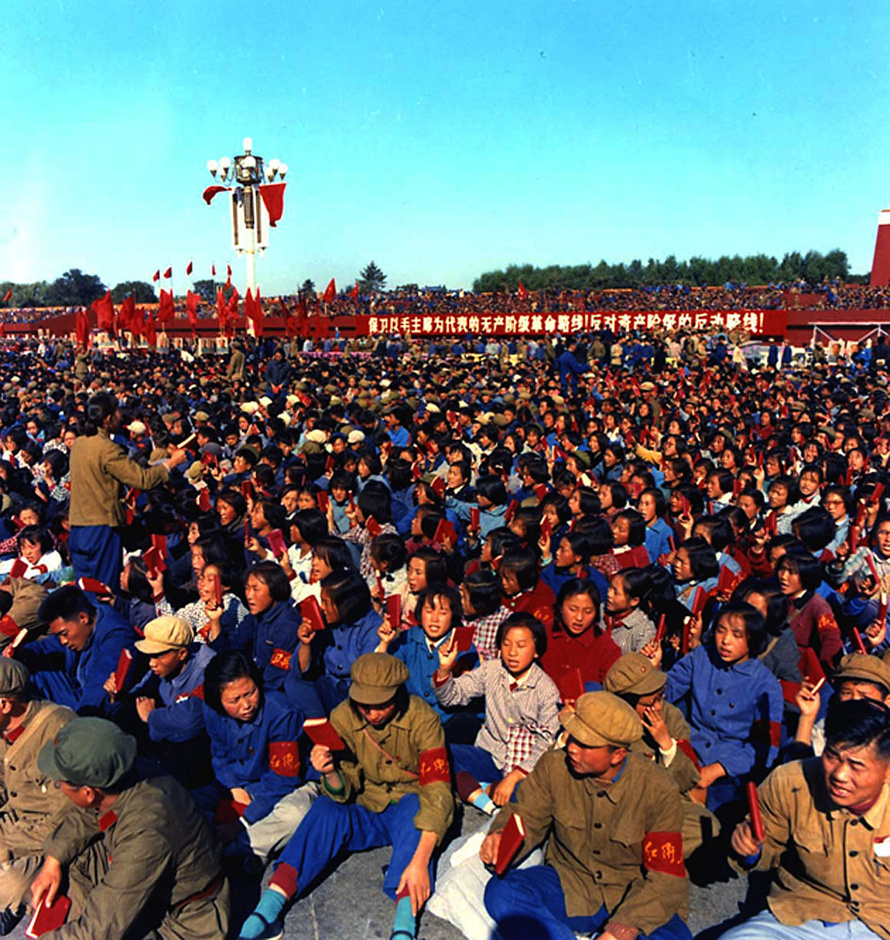 It was important for the Communist leadership to gain the trust of the people, and one way of doing this was, as mentioned above, to tell them what the rules were. It was also, therefore, a tool for keeping everyone in line. If people knew where the limits were, in terms of what they were allowed to believe and say in public, then anyone who stepped beyond those limits could be spotted and singled out for “re-education”.

However, the symbolic power of the book as a direct link between the leader and his people was probably what had the greatest effect. It is therefore surprising that the idea has not caught on among the world’s other dictatorial regimes – the “Thoughts of Supreme Leader Kim Jong-Un”, for example (perhaps he doesn’t have any?). There have been plenty of examples of personality cults being copied and continued, but this particular feature does not seem to have caught anyone’s imagination – yet.