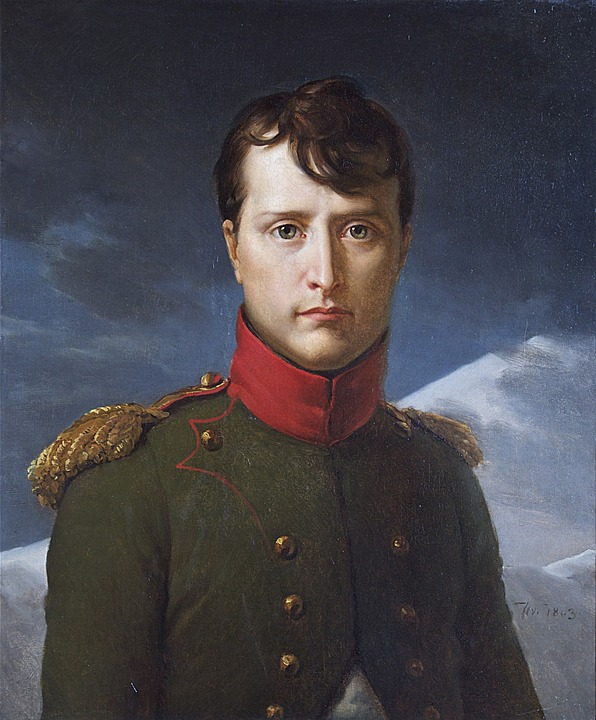 On 22nd December 1793 a young captain of artillery named Napoleon Bonaparte received an early Christmas present, namely promotion to brigadier general. He was being noticed in high places and his ascent to absolute power in France had started.

Napoleon had merited this acclaim, when aged only 24, as a result of his actions during the siege of Toulon, a naval base on France’s Mediterranean coast. The base was in the hands of royalists who had invited an Anglo-Spanish fleet to make use of its facilities. The revolutionary government in Paris was determined to get it back.

(The Siege of Toulon)

The siege began on 28th August with the main targets being the forts that overlooked the harbour. When these were eventually captured, Captain Bonaparte used them to bombard the English ships in the harbour, which were forced to retreat. This happened on 18th December, after which the victorious revolutionaries swarmed into the town and killed any royalists who had not managed to escape.

Bonaparte’s promotion bypassed six military ranks in one go. However, it should also be remembered that he was one of a relatively small number of professional soldiers in the revolutionary army. The French Revolution had been largely a middle-class affair that threw people from all sorts of backgrounds into the fray, so army brigades had therefore been commanded by former accountants, dentists and businessmen. Finding a commander who really knew what he was doing was a huge boost for the new government, hence Bonaparte’s rapid rise.