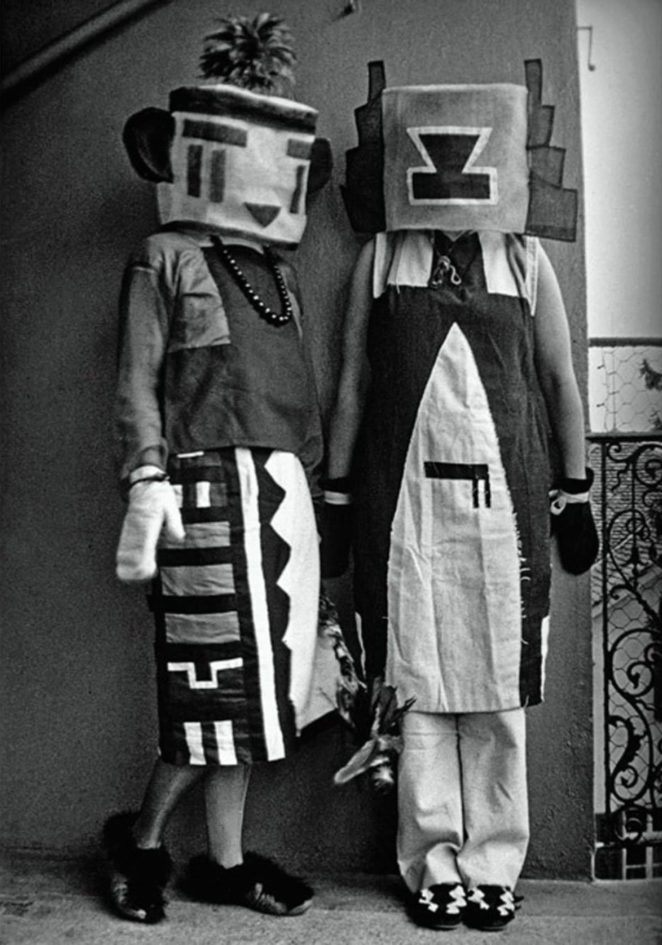 Although they fought a close idea of real unity in the works of Dadaists did not, so there is not something that could be called a common style. However, we can distinguish two main streams: one (Bal, Arp, Janko, Richter …) were looking for a new art that is a direct expression of life and to replace worn-out tradition of aestheticism. They want to create abstract art in which the emphasis was on the use of the material and not on the team and meaning. Others, such as Care and Francis Picabia were much more radical in the destruction of the past, destroyed both the ridicule to create something completely new. So we Tristan Cara teaches you how to NAPS Dadaist poem: Take a newspaper. Take scissors. Choose a newspaper story long enough for your song. Cut out the article. Then carefully cut out all the words from the article and put them in a bag. Goods shake. Then pull out the papers, one by one. Carefully retype them, the order in which you drew them out of the bag. The song will mimic you. And here, to become “infinitely original writer, enchanting senzibilizeta. Although still incomprehensible obscure men. ” Dada is nothing! In May 1916 appeared the magazine Cabaret Voltaire, published in French and German, with a circulation of 500 copies. Among other things, there were published Apollinaire’s poem, the text of Kandinsky, reproductions and posters Janka drawing Arpa, and their works are enclosed and Expressionists, Cubists and Futurists. This magazine has presented diverse works of visual and literary creation, a Bal Hugo described it as the first synthesis of modern art whose aim is to present the activities and interests cabaret world. The idea was that “beyond the limits of war and nationalism, draw attention to the few independent spirits who live for different ideals. Like all avant-garde movements, Dada proclaimed their ideals through manifestos, which are often at the soiree read aloud or presented as performances. This has set the tone of articles that address the audience directly and try to be “out of the skin.” The first manifesto was published in 1916 and written by Bal that it gives an explanation of the term: Dada is onomatopoeic, infantile thing that children recite before they learn to speak so indicates primitiveness, start from scratch and the new in art. Although in all languages to mean something, it has no meaning, apparently meaningless. Therefore, the Dada movement that is against every sense but not without it. They reject the words and language – that is, what is rational in them, their meaning. Instead of a conventional, Dadaists for his poetry invented speech that imitates nature and life, such as the language of primitive tribes. Their phonetic poems were pure abstract forms in poetry.