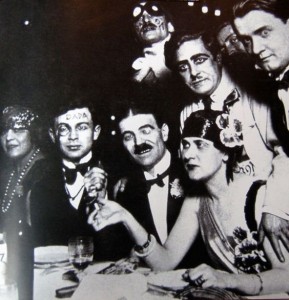 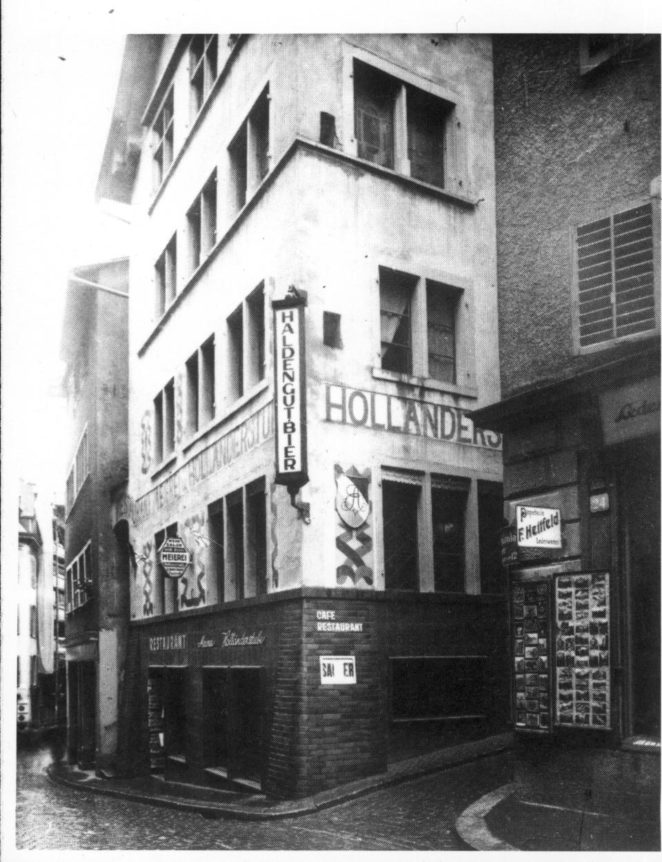 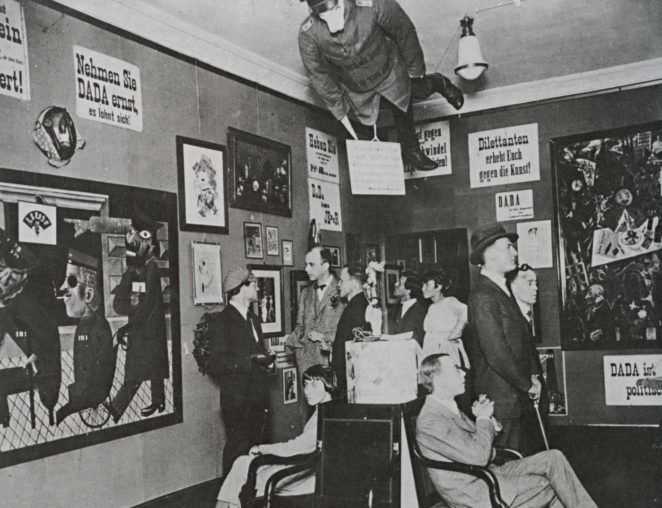 Thus began Dada, an avant-garde movement is extremely important for the development of modern and contemporary art. Cabaret Voltaire was his starting point, but it quickly spread throughout Europe and then the world. Although different in ideology and used the media, Dada of Zurich, via Berlin, Hanover, Cologne, Paris, Bucharest, Belgrade, Zagreb, to Tokyo and New York basically represented freedom of art, combat tradition and its canon without bringing many innovations in the technical sense. The credit for the gathering of artists fled to neutral Switzerland before the horrors of World War belongs to Hugo Ball. Until then, the unprecedented ravages of war had an enormous influence on artists who wanted to change the world starting from art.

Dadaist the opponent of bourgeois society, nationalism and colonial interests, and facing life changes for the better, rather than creating new art forms. The art was only gate through which he entered the world of Dada while the target was a different life and a different human being. Model for Cabaret Voltaire was afraid he found himself in the Parisian tradition led by Le Chat Noir 1881, the spirit of pre-war Berlin cabaret close. Bal felt that no one great Walter, master of satire and pamphlets that is extremely influenced his personal radical ideas, can not be better kum group. Located at the bar Meierei, in a somewhat questionable neighborhood, Cabaret Voltaire was a mixture nightclub and artistic society, conceived as a “center of artistic entertainment.” Bal and his partner Emily Higgins, Hans Arp and his companion Sophie Tauber, Tristan Tzara, Marcel Janko, Richard Hilsenbek, Hans Richter and Raul Hausman entertained and provoked the audience singing, poetry, theater plays, game and paintings exhibited at the Cabaret.

The so-called soirees were noisy and live events where artists experimented with new forms of performances, which were often thematically designed, such as evenings of Russian or French poetry, balalaika, reading Chekhov and Turgenev in which the audience is always glad to participate. Cabaret purpose was actually to all the arts combine in one place, to create what is called Gestamtkunswerk – “complete work of art”. Painting, poetry, music and dance are combined as never before, and the audience was offered a unique and strong sensations. As the events were very provocative performers when someone was even attacked. Loud chanting and laughter, “fooling around” like a baby, all with a strong ironic-satirical tone and touch of chaos were an integral part of every evening at the Cabaret Voltaire and, later, each Dadaist manifestations.

The purpose of these performances was the demolition of the traditional idea of beautiful art and the introduction of new art- protest, shock, scandal and chaos, dealing with the problems of society. Deliberately imitating the child’s behavior is actually a reaction to the intellectualism which are regarded as responsible for the war. Behind the seemingly frivolous actions and activities, hiding the innovation in language and visual arts.