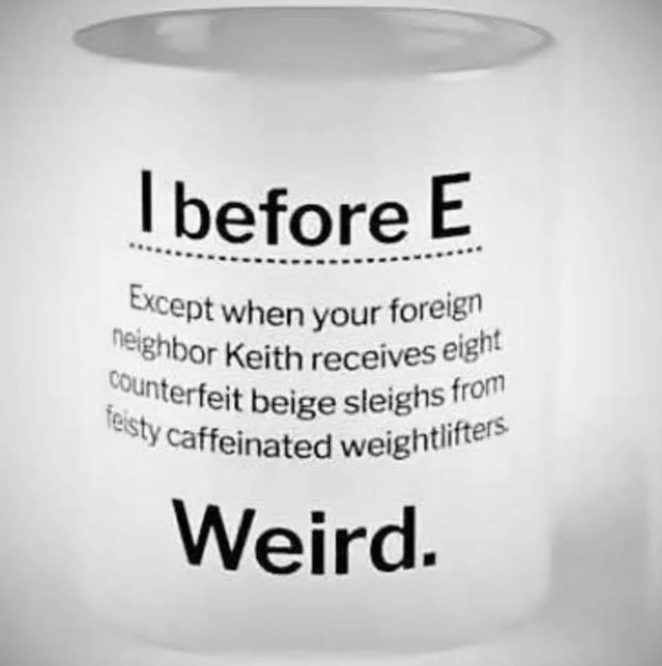 (Photos courtesy of Alpha Ever After……)

I heard my two favorite DJ’s on the radio this morning.  They were fighting over who gets to invite whom, to their outings.  One DJ, and producer, invited another DJ.  But she, invited other people, without asking first.  That’s what the fight was about.  Jayson said that Dana should have asked.  Jack agreed. 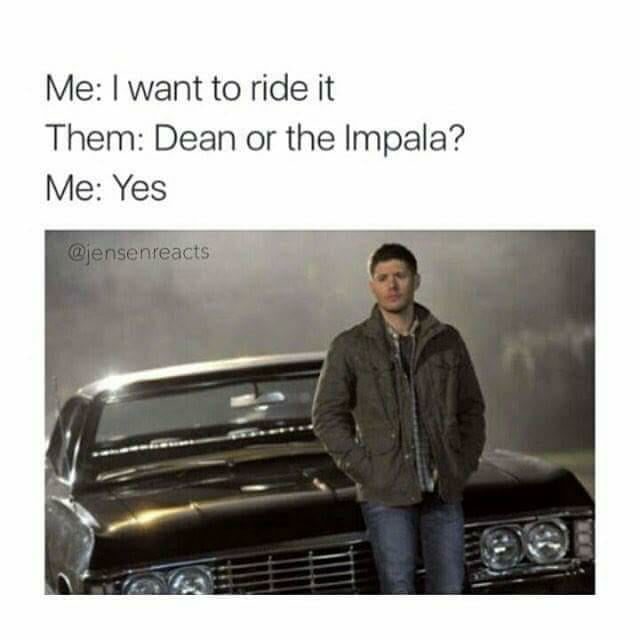 Dana feels, in general, that the more the merrier.  I disagree.  Even I know about that unspoken rule:  You have to ask first.  If you get invited to any even, you need to ask if you can invite other people.  Even I know this, and I’m a big, fat, nerd.

When you invite other people to your event, it changes the group dynamic.  All of a sudden  you find, that you can’t be yourself, because you are surrounded by strangers, that a certain someone invited, without asking.

I thought everyone knew this.  I think maybe Dana wanted to be the center of attention by causing all this drama.  Next time, Jayson and Jack need to keep in mind that Dana will do what she wants, like Cartman, from the show Southpark.  He loves saying, “Whatever.  I do what I want.”