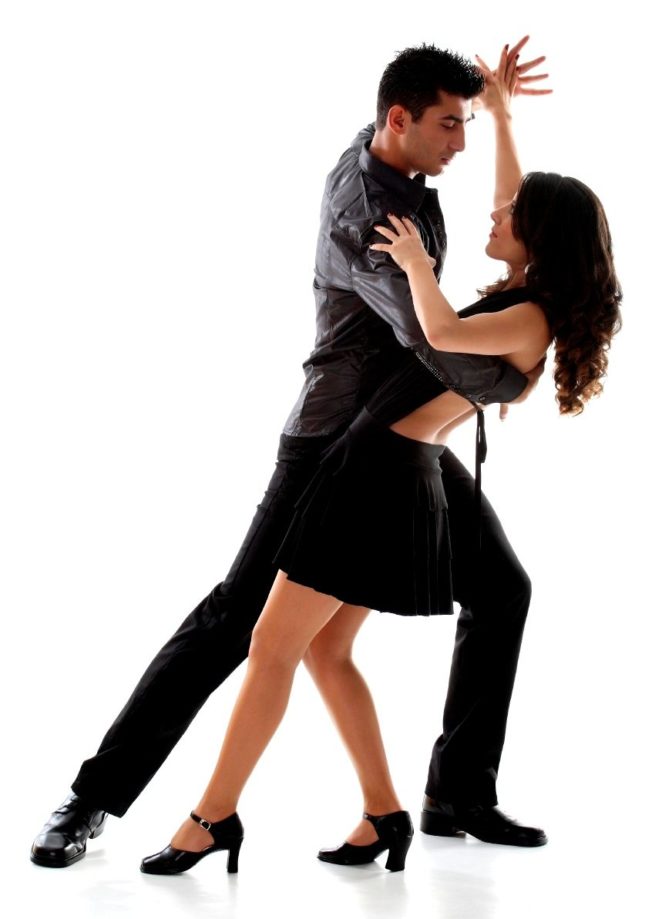 Had Lek not been  so arrogant, had he not made his fellow employees hate him,  he might not have been sent home.

But his imperious know it all style, his sense of superiority annoyed those who had the power.

As those who work for multi-nations are on contracts, all that had to happen was that Lek’s contract would not be renewed.

He returned to his country where he was just middle class.   No longer was he a pseudo- millionaire living in a palace,  able to buy what he fancied.   Back home, Lek was nobody.

Of course, not in his own mind.

He sneered at his previous employers, how could they replace a fantastic guy like him with just anyone?   He was angry, insulted.

He reacted as any spoiled brat.

And a  number of things happened.