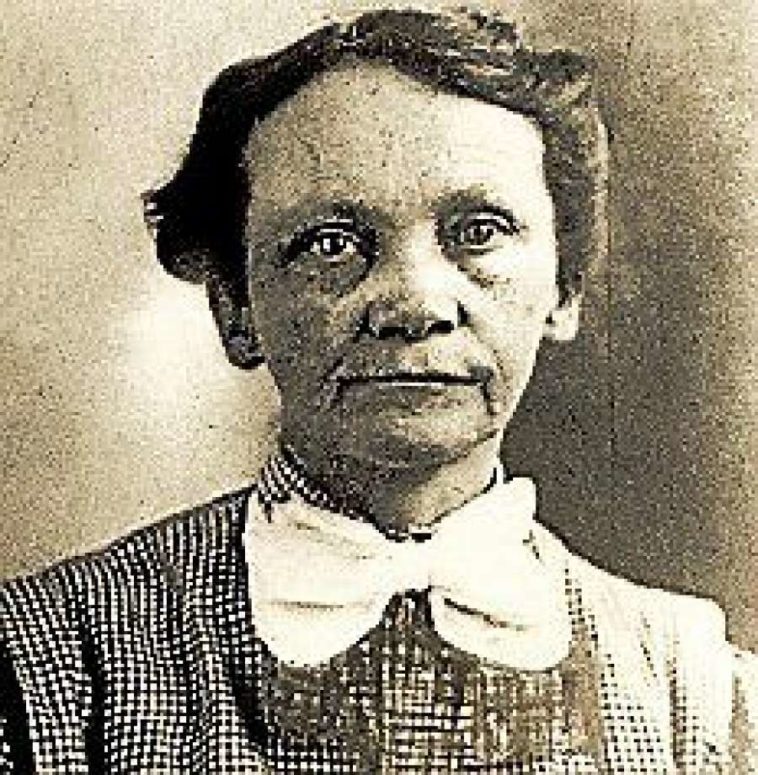 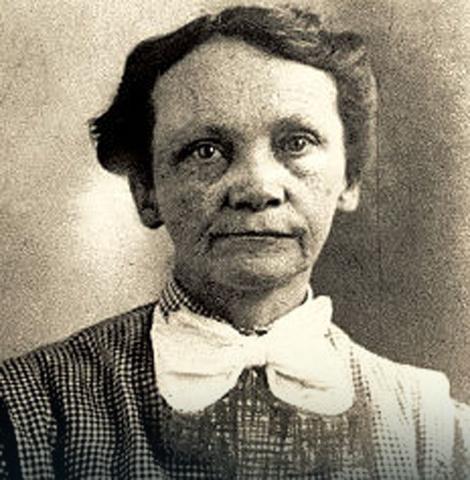 There is a very funny movie from 1944 in which two elderly ladies put lonely elderly men out of their misery by giving them elderberry wine laced with arsenic. The movie, which stars Cary Grant, is called Arsenic and Old Lace and was based on a play by the same name. Amy Archer-Gilligan, possibly America’s most prolific female serial killer, was the real life inspiration for the story.

She was born Amy Duggan in October of 1873 in the town of Milton, Connecticut. The eighth of ten children, she had a perfectly normal childhood for the time.

In 1897 she married James Archer with whom she had a daughter named Mary. The Archers were hired to care for an elderly widower named John Seymour. When he died three years later, his heirs decided to convert his house into a nursing home and asked the Archers to stay on as caretakers. It was called Sister Amy’s Nursing Home for the Elderly.

A few years later the Seymour family decided to sell the house and the Archers moved to Milton, Connecticut where they opened the Archer Home for the Elderly and Infirmed.

James Archer died in 1910, supposedly of natural causes but Amy had taken out a life insurance policy on him three weeks earlier.

In 1913 Amy married wealthy widower Michael Gilligan. He died three months later leaving his wealth to her in what was later proven to be a forged will.

Between 1907 and 1917, there were about 60 deaths at the nursing home and the rate of deaths seemed to be accelerating. This caught the attention of Nellie Pierce, the sister of one of the deceased. She found some letters written just before her brother’s death in which Archer-Gilligan had tried to get some money from him. And her brother was not the only one who had died shortly after giving her money. Pierce went to the district attorney who ignored her. She took her story to the Hartford Courant which published her information.

An order was given to exhume the bodies of both husbands and five of her patients. It was determined that they had died from arsenic poisoning.

Archer-Gilligan was arrested and tried on five counts of murder. It was later dropped to one count, the murder of Franklin Andrews. The trial took four weeks but the jury only took four hours to come to a decision. Archer-Gilligan was convicted and sentenced to death by hanging. She appealed the conviction claim insanity but pled guilty to second degree murder and was sentenced to life imprisonment.

In 1924 it was ruled that she had been temporarily insane and she was transferred to the Connecticut Hospital for the Insane where she remained until her death on 23 Apr 1962. All of the records concerning her imprisonment and treatment remain sealed.

The house where all this took place still stands. It has been turned into individual apartments.