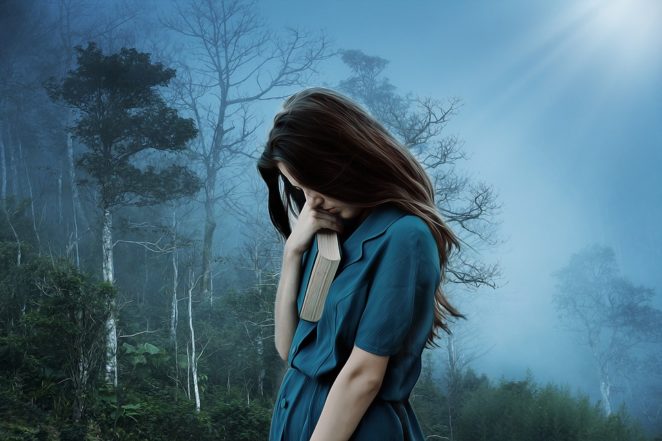 This kind of thriller I have not read yet. It all begins with the abduction of a woman. The witness was only one, it was late, he was far away. He can not say any details about a young woman or a perpetrator, which really makes difficult for the police to investigate. The only thing they know is that there is very little time for this woman to be found alive. The most experience with these kind of cases has Chamille, whose wife was kidnapped and soon after she was killed. Although he refuses to accept this case, circumstances make him try to find a woman while she is still alive.

After a painful search for the unidentified woman who is about to die and exposed to the worst pains (not for those with a weak stomach), the police manages to find the place where she is detained but she is no longer there. Alex, for their inexplicable reasons, disappeared again.

That’s all I can say about the plot – believe me, I’d like to say more, list all the events that make this book so interesting, spectacular to be more precise, but any of the following suggestions would be a spoiler. The book is divided into several parts and each of them brings such a turn that you will not believe with your eyes. All you dare to assume – will certainly fall into the water. During reading this book I went to sleep three times, because it was too late, or rather to say very early. Every time after ten minutes I turned on the light and started to read a little more, looking for answers, out of curiosity to see where this was going.