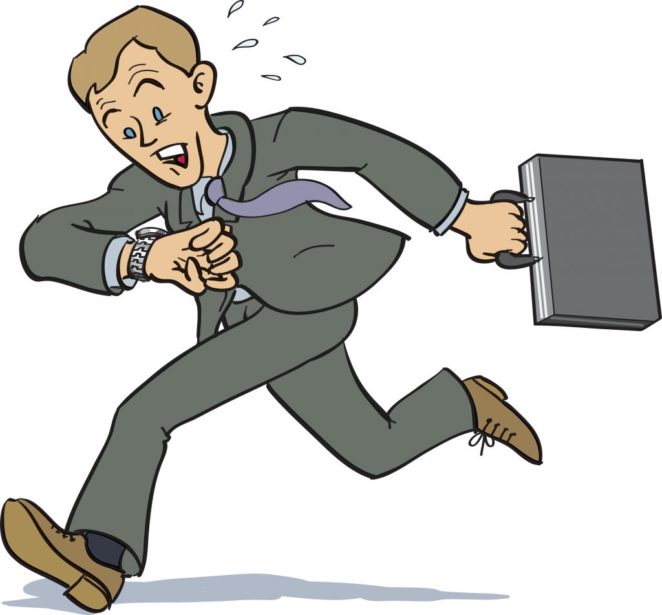 Jamaicans are always late. The term ‘soon come’ is gospel. Although there are things that do start on time, so that lateness is a penalty, in most cases saying; “I’ll meet you at 8 pm” means 8:30 at the earliest.

I emphasise this character flaw to show you how it was utilised.

I had set up a class trip for a poor little pre-school, relying on  a friend who had a minibus.

We were to meet, load up, and drive out before at 8 am. At the virtual last minute the minivan driver called in with an excuse. 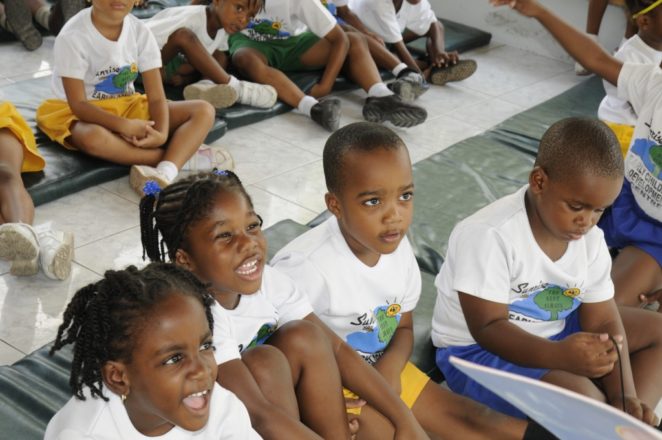 At the time, I had a car. I loaded it with the teacher and the few children who had come before eight and we took off to the airport. We arrived on time, and took the tour.

The children were fascinated being on a plane. It was the first time in their lives, and for some, the only time. At the end of the tour we returned to the school.

The teacher and I spoke; those who missed the trip were to be blamed for their lateness. They caused themselves to miss the trip. After all, the teacher had told the students to be there at 7:30 am.

The children who had been on time got the chance to sit on a plane. Those who had been late would remember the penalty of lateness for the rest of their lives.