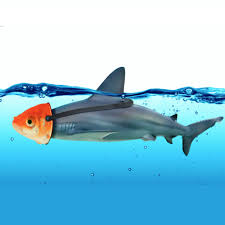 Rosa lost the baby in the sixth month .  The sorrow and regret Kelly felt was that he had married her.

At first Rosa thought Kelly was bottling his own grief, locking other’s out. But something in his behaviour bothered her.  Rosa decided she needed to get away.    She needed space. She felt things were falling apart.   She needed time to understand what had happened, and if  Kelly only married her because she was pregnant.

Cindy tried to be supportive but her job took much of her time. Rosa, without giving details, said she had to work this through herself, and left.

When she was gone, Cindy and Kelly spent time together in a kind of Rosa Memory Team.

At least that was how Cindy saw it.