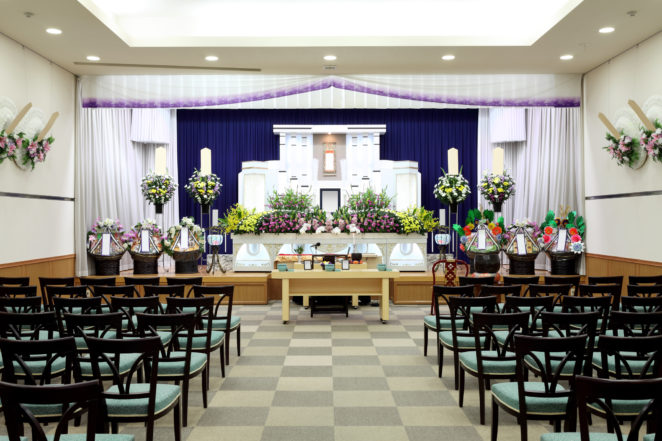 I had been smoking on the roof, deep in conversation with Delano and Andre.   We were so into the chat that we spent over an hour up there.

When we came down, there was incredible excitement.  Everyone was talking about what happened.  Marcus was imitating how Czar Charles had grabbed the wire and began jerking around.

People were laughing, tossing remarks.  Someone said  he unplugged the wire, another that she called  Emergency.  But no one had acted quickly.

We stood around for a time, just taking it in, then went to our various sections, closed down our computers, and took the rest of the day.

The next morning I was talking to Jackie who was inviting me to a girl’s night out at Broken Plate, when Mrs. Venger, from H.R. came up;

“I have to tell you that Jeffery Charles died yesterday.”

There was a pause of about ten seconds, then Jackie said to me; “So are you coming to Broken Plate?”