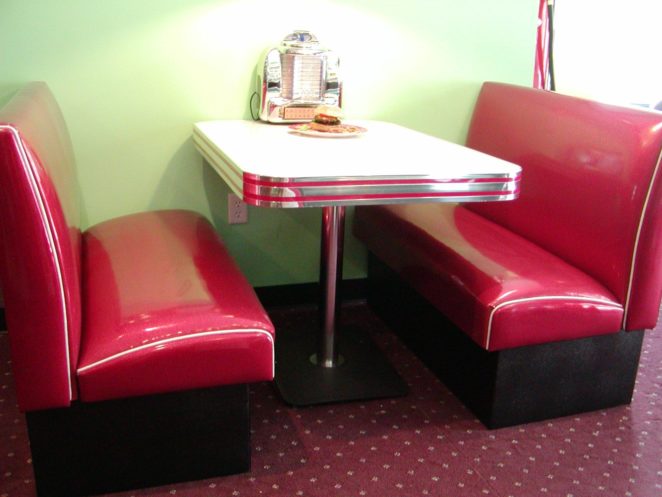 Jack was Paula’s first boyfriend.   She loved everything about him.   To her he was ‘The One.’

During the past weeks she had dated him, she never imagined a scene as this one.

Jack had always looked into her face when she spoke, always seemed interested.   Sometimes he could finish her sentence, as she could finish his.  She thought they had a connection so deep…

Paula could not have imagined that a gal in a tight dress would hypnotise him.

Connie was blathering as Jack returned to the table. He, sat, apparently totally bored with the moment. Then gave Paula a glance;   “You wanna go?”  he growled.

“Sure,”  she replied as if nothing was strange.   She said good bye to her friends, followed Jack to his car.

Not a word was spoken.