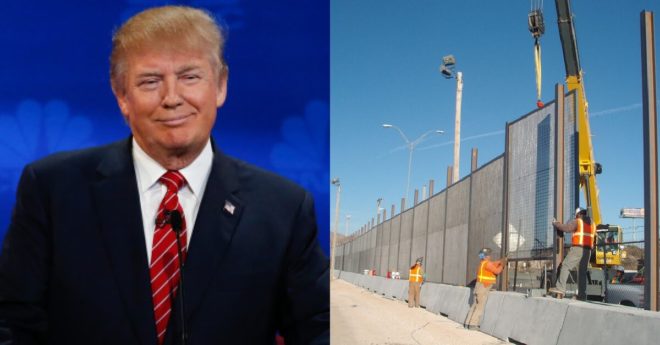 In this case President Trump has barred the Government from the bill until he has got the money to make the wall on the border. He added that they are ready for ‘partial shutdown’ or partial closure of the government, whereas the suspension has been entered in the third week. 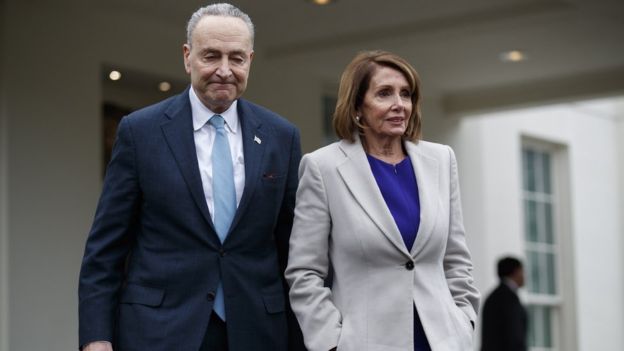 Democrat’s speaker Nancy pelosi and Senater Chuck Schummer may be seen out while coming out of the meeting.