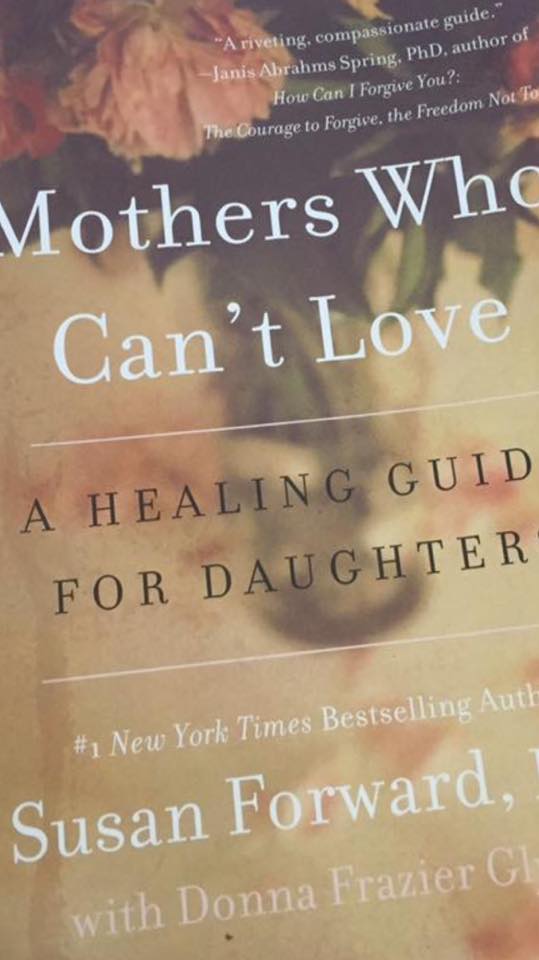 When the narcissistic mother can’t accept any responsibility for her actions, she needs someone to project all of her negative feelings at.  That person is usually the scapegoat.  The only child that is seen in a favorable light is the golden child.

The flying monkey role is generally played by the middle child.  The golden child receives all of the attention, and adoration of the narcissistic mother.  That child is pitted against all the other siblings.  So, whether or not the child actually envies anyone, the golden child is encouraged to compete with the scapegoat or the flying monkey child. 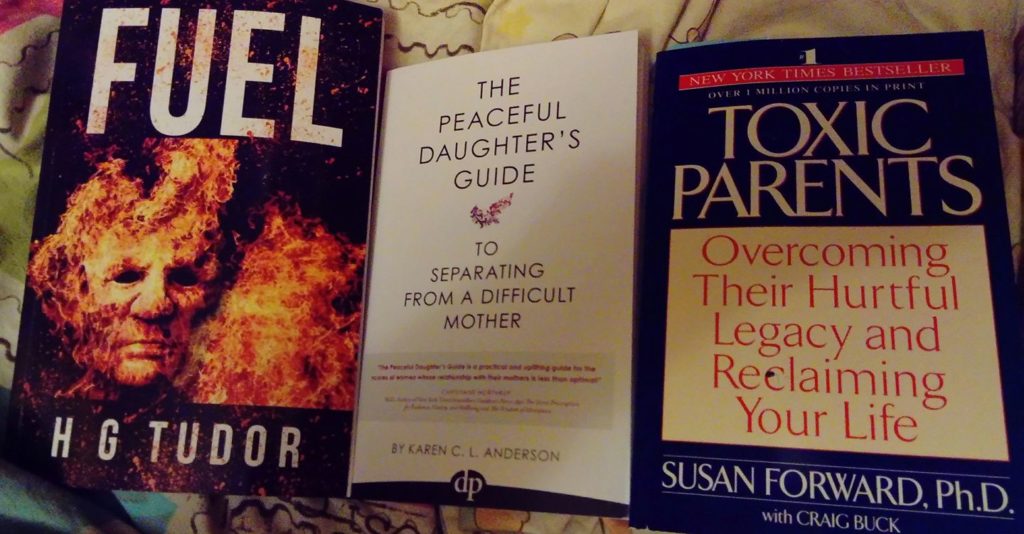 What he doesn’t realize is that once the scapegoat is out of the picture, the  narcissistic mother will find another scapegoat to lash out at.  Invariably that old scapegoat will be replaced by a new scapegoat.

The narcissistic mother will never change.  The only thing that changes are the victims.  This is a brief introduction of what a typical family looks like, when the parent or parents are narcissistic. 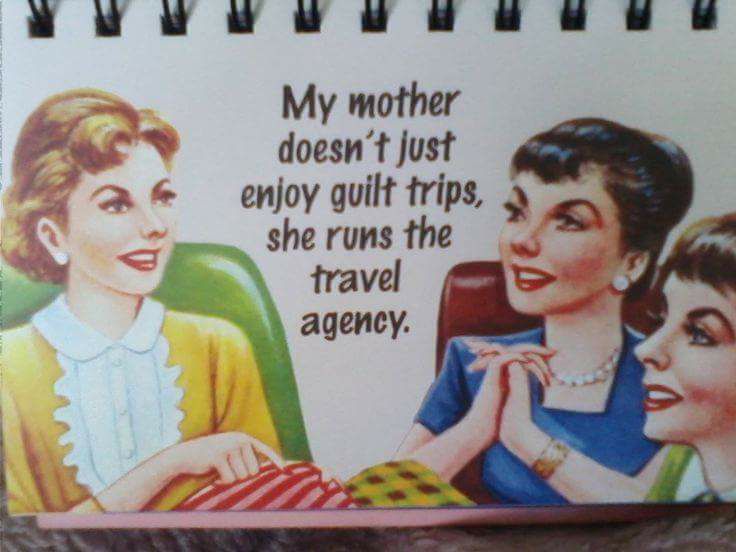