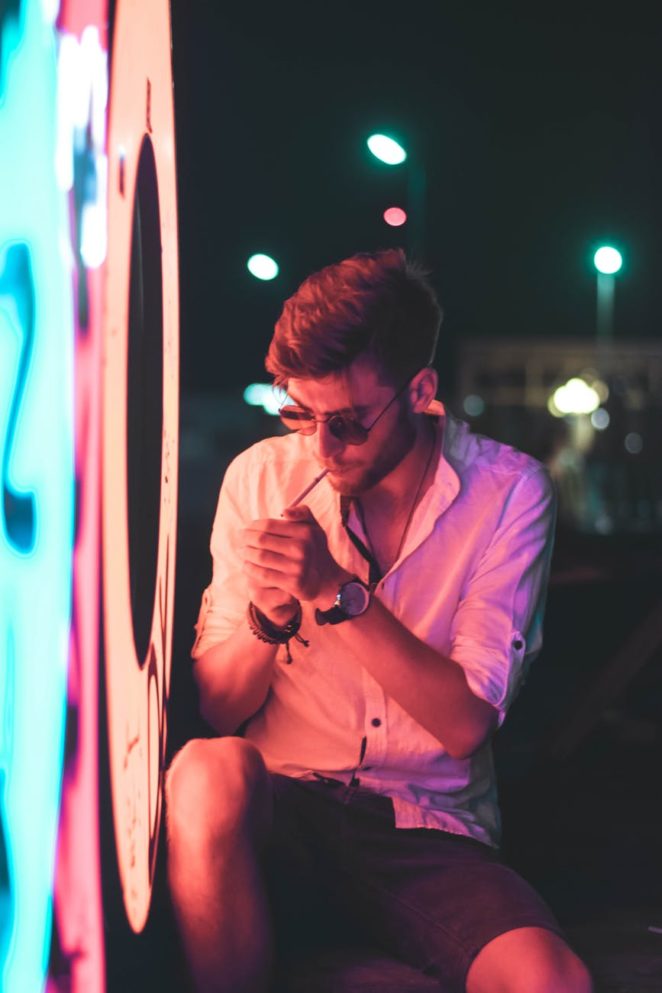 Greg had been told over and again, that Vin didn’t like him.  That whatever he said, Vin would do the opposite.

One day, I was looking for Vin.  His Aunt had died,  left a nice bit of land.  I asked a mutual friend if he’d seen Vin,  he hadn’t.  Greg heard me, said he would tell him.

About ten minutes later I realised that if the information came from Greg…?  Vin would do absolutely nothing to gain that bit of land.

As time passed I did see Vin, did mention the land.  He shrugged.

It was about seven years later Vin learned his cousin, Bowen had ‘captured’ his land and put up a house.

Vin then tried to gain the property to no avail.

It was the major gossip, and seeing Greg I said;

“If you never told him, if you got someone neutral to tell him maybe he would of acted! Now it’s too late,  he has lost the property.”

Greg lit a cigarette, smiled; “I know,” he replied.