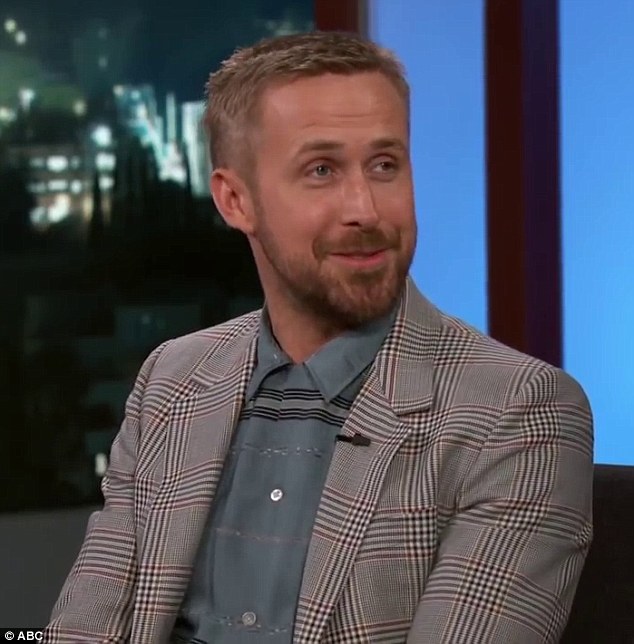 As Simon entered the Club, he didn’t feel the eyes touching him.  He looked around.  The females were talking to males. The few who gave him a glance seemed to see nothing.

He saw a reflection in the mirror, but that wasn’t him.  That was an older man, whose posture was not perfect, who had put on weight, whose face was a bit puffy.

Funny, how that reflection wore the same clothes he did.

Simon ordered a beer, as he always did. Paid, then took a seat. Ready for what fate would bring him.

Simon sat sipping his beer.  Sitting in the corner alone, all night, Simon waited for some woman to come to him.

Simon wasn’t young, any more,  he didn’t hold  any promise.  He was just some older  guy. It was  far too late  for  Simon to realise  that, now.