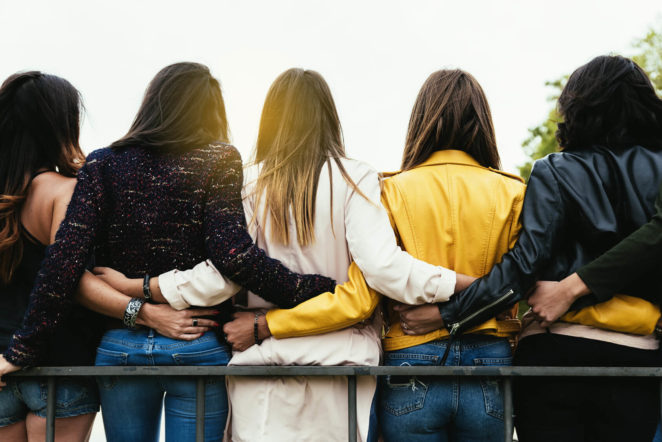 It was about two years after she had left him when she noted Billy began to focus on one woman.   He was seen everywhere with her.

He married that woman.

The  last she had seen Billy, she didn’t hide.   She had entered a restaurant at the time he usually left.

Abby saw him.  Saw him helping his wife on with her coat.  Their eyes had met.  All the love she held for him boiled inside of her.  He gave her a grin, then turned to his wife.

She could have been the wife of a good man like Billy if she had done as the Counselor suggested.

But she hadn’t, and it was too late now.