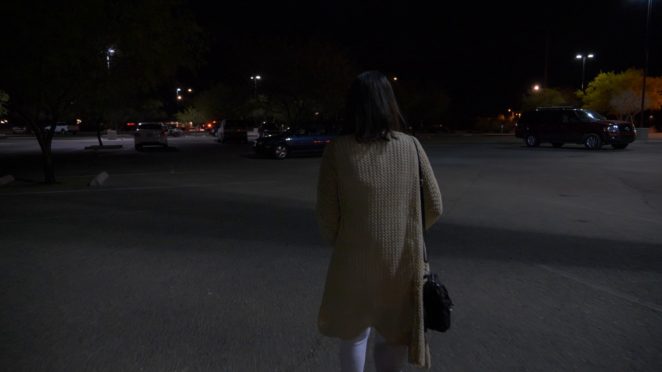 Andy fit into his new ‘world’ as if he’d always been there.   He met a girl who was totally uncomplicated.  Rose had no protocols no rituals, she was fun and spontaneous as he was.

It started out as a sport thing;  they both supported an unpopular team.   When the team began to climb the ranks they congratulated each other striding around with a sense of pride.

They often ate lunch together, along with others, and she was his ‘date’ to one of the many work functions.

They were friends, real friends, and  five months after meeting they were together, and then, living together.

There was no pressure, no hurdles to jump, and by just making the comparison between Rose and Karin, he knew he loved Rose.

And he married her.