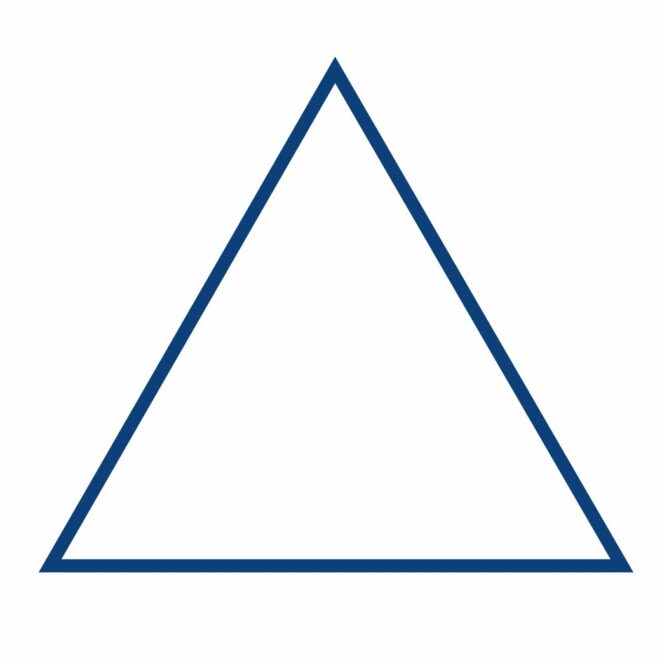 I stood in his living room, let Daniel babble. When he paused, I told him to call Gabi’s mother and that I had to leave.   He called after me but I didn’t stop.

I  ran to my car, jumped in, straight to the hospital, had an abortion.  As it was early it was called a ‘menstrual extraction’ and I was released almost immediately after.

I felt free, I felt I had gotten a second chance.

I was buoyant as I drove to my flat and began packing what I wanted to keep.  Taking a break, I phoned Karrie, telling her to expect me, then back to my sorting.  In two hours I was at my car, loading my possessions.

When finished, I stood, looking at the building,  good bye, and rang my sister as I drove to her flat.  When I arrived, after the usual openings,  I told her I was leaving town.  She should take the stuff I left and store it.

The rent was not due for two weeks. If she wanted, she could take on my lease for the time remaining. I know my sister, she was already calculating to sublet my flat at more than I paid and pocket the excess.

I gave her my keys, we hugged, I went to my car and began the long drive, away.

I’d call work on Monday, tell them whatever story I needed to explain why I was not returning which would help me get a good reference.  Then I would start my life somewhere else.

Tomorrow I would call Daniel.  I would tell him I had lost the baby and wanted an annulment of our marriage.