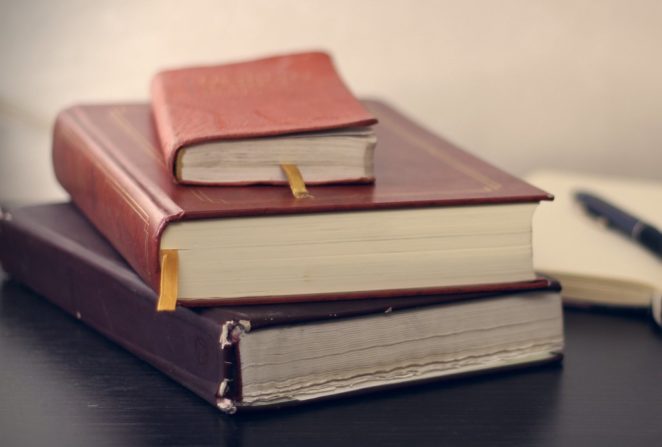 Will Smith, the rapper who played the role of the funny kid from Philadelphia, managed to make billions of dollars before even turning 18. Nowadays when you see his name on the TV screens, the chances are you don’t want to miss it! From installing fridges into supermarkets to becoming one of the best and well-known actors in the world. You can’t have doubts that Will Smith knwe how to follow his dreams and turn them into reality. Actually he claims that the two key things for success are running and reading books. I am going to skip the running this time, but I am going to share with you the three books that he claims to have changed his life for better.

If there are books that can change your life from the roots, this is the best one! It is about the adventure of a young guy who’s shepherd who has a strong belief that when you ask for something the whole Universe unites and makes a unique plot so you can get it! This ispiring story was the first one who made Will Smith think about the purpose of life, therefore he claims to be his favourite book.

2. “The Story of Success” – Malcolm Gladwell

This books changes completely the subtle way the way you see yoursef and the others. This book is a collection of facts, anecdotes and an interesting story in which the author goes deep into the real reasons why the successful people are so different than the rest of the population.

If your greatest will is to become financially independent, that’s the book that is going to change the way you see the investitions and the money. The author goes into details when describing his own experience with his dad, who was poor, and his best friend’s father, who’s rich. Both these men helped them realize the difference when the money are in question.

In one of his interviews Will says that he can not stop thinking like a “poor person” and that he still cares and overthinks about his financial situation in the furure. The reason behind this is that his sons were born to an already “rich dad” and have never experienced poverty. In order to avoid future problems and conflicts he asked them to read this book first so they can, at least, read about it.

Give it a try! Maybe these three books are the key for the success!