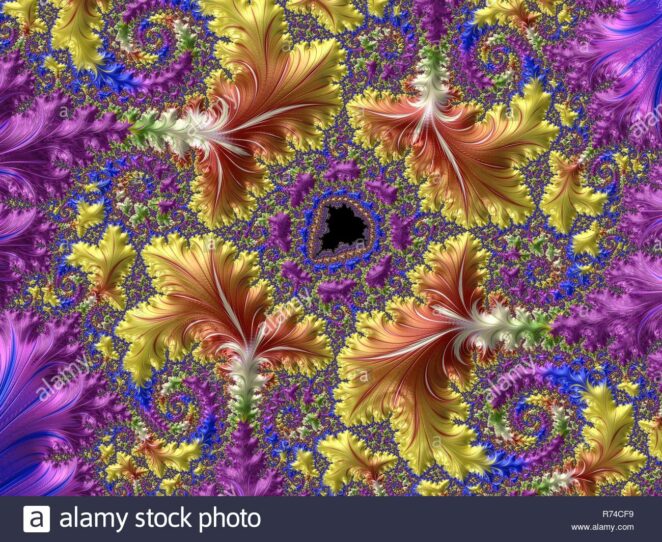 Issac Bloom tried to keep it calm but when he remembered who he had been, how he lived, and matched it to today, he felt he couldn’t breathe.

He tried not to remember.  He tried hard not to reflect.  He laboured to avoid all those associated bits and pieces that would prompt the memories.

Most times, he was successful.

He’d hear music from Paradise and not listen, talk louder,walk away, or, if he could, shut it off.

He’d pretend he was happy with his shoddy life,   and the shoddy people who filled it. But often  he recalled those six years when he was the very pinnacle of himself.

He didn’t let those around him know how he felt, he couldn’t.  But sometimes, when he couldn’t stop the music, it filled him until he felt he would burst.