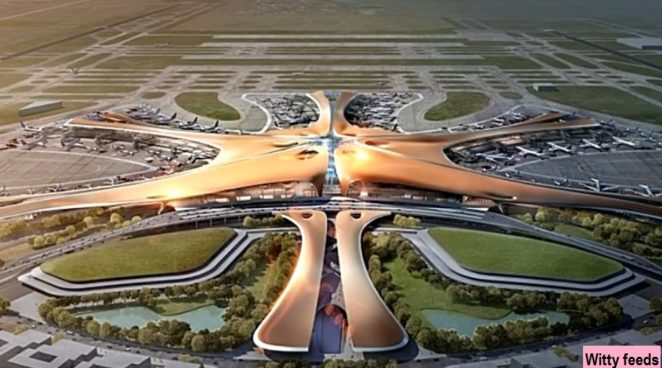 Beijing Airport: China’s ‘world’s largest’ airport is under construction in China and due to open in the calendar year. Beijing Air port is the world’s busiest airport in China’s capital after US Atlanta airport. China is now building a new and modern airport, on the rise demand of the world.According to officials, it will be the largest airport terminal consisting of a single building.