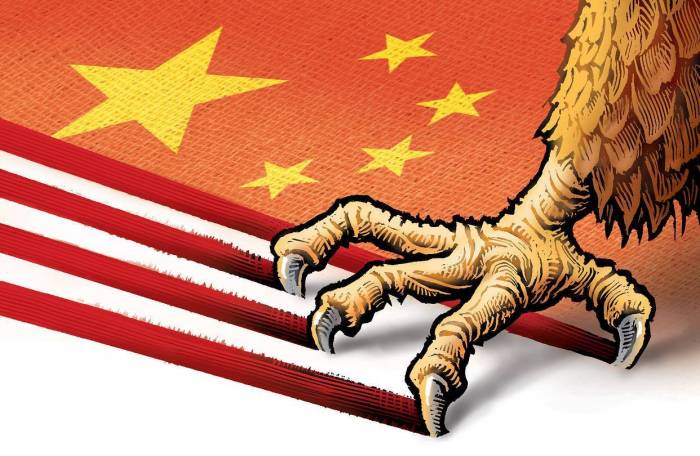 The next step, which effected all of society, was poor nutrition.   Fill the child with junk, limit exercise.   Couple this with keeping children indoors.

Being ‘free range’,  as their parents had been, was disparaged.  The idea of real and present danger lurking on the streets was pushed, so that  parents locked their children indoors, planted  before a television screen.

The  children of the next generation, would be captivated by a computer screen.

The overweight, unhealthy child,  hypnotised by images on a screen, unaware of the real world,  is easily controlled.

Having no experience of the real world,  unhealthy, lazy, discouraged from participating in life,  this child could be filled with any kind of propaganda.

Moving slowly, not to alert the Parents.   Not to alert those activists  that their child was being brainwashed to be exactly the kind of person they protested against.

This was the goal, and it was achieved.