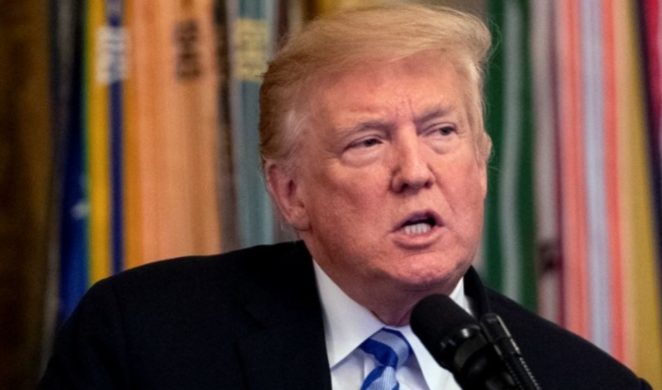 US President Donald Trump has said that the case of non-American citizens and illegal immigrants given citizenship on child birth should be removed and immediately stop.

Trump said in an exclusive interview on ‘HBO’ that he want to end the current US policy of giving American citizenship on the child birth through an administrative order. . He said that “we are working on this very seriously.” and It would be like that.

Trump added, “We are the only country in the world where a person arrives, and after his arrival his baby is born and the child becomes a U.S. citizen and which become  entitled to all benefits. It’s funny. And it should be closed ‘

Be clear not only the United States, there are 30 other countries in the world, where they get citizenship on the birth of a child. This policy is likely to be challenged in the court if Trump administration ended.

The Trump said that he has consulted his lawyer on this issue, Those who have told them that there will be no need for any constitutional amendment to eliminate the policy of citizenship on birth.