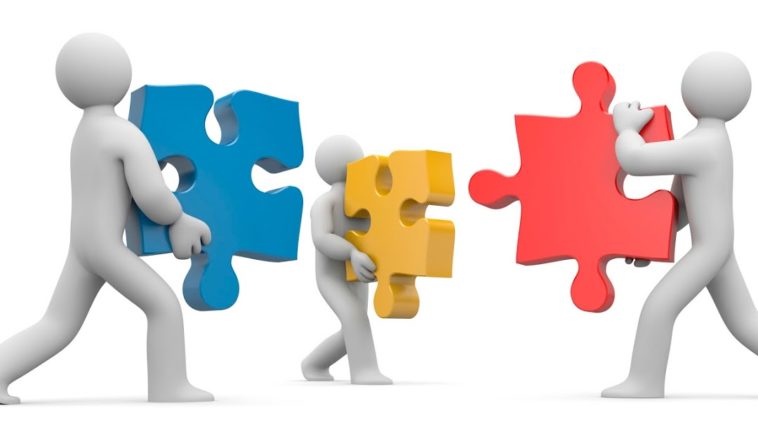 Remarkably, Ollie didn’t wait for the 20th, he wrote to Tricia on the 10th of the following month.   His Email asked about her health, mentioned the weather.

Chuckling, she replied in two sentences, and within the hour, his next ‘missive’ arrived.  Bland, empty, saying nothing about the project.

This totally matched her expectations.

Next month she expected the two more empty emails  and two more the following month. On and on until he found some other ‘quest’  to try to rope her into.

Surprisingly, he wrote again, on the 12th.

Ollie said he had ‘reopened’ his case and it would be heard in two days, on Friday.

She looked at the screen, shook her head.