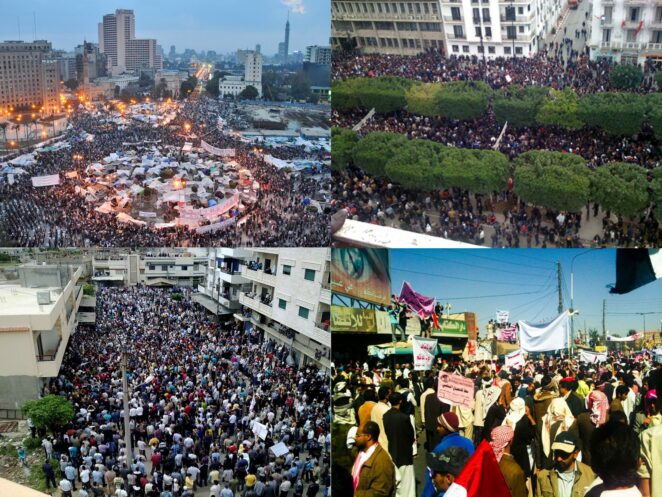 When a First World Country is preparing an event of some impact,  it needs to get it’s public to focus on a past event of a similar  nature. This focus on the past event will put the population in right frame of mind to deal   with the new event as the Government desired.

For example, in America, to get Blacks to refuse to take the Covid vaccination,  the 1946 Tuskegee Experiment is suddenly front page

This was a medical trial in which Black men were infected with syphilis to see their responses and some, their reaction to various drugs.

This experiment, occurring over 50 years ago  recently returned to the front page.  This was done to get Non-Whites to refuse to take the Covid jab.

Getting Non-Whites to refuse to take the vaccination not only leaves more jabs available for whites, but puts Non-Whites at greater risk of infection and death.

The sudden publicity given to the Arab Spring by America and it’s allies, an event which happened a decade ago,  is, for those who can read the signs,  the carpet leading to a new event, which will be occuring within a few months.

By igniting memories of the past and shaping them,  those who ‘control’ the present are able to manage the future.