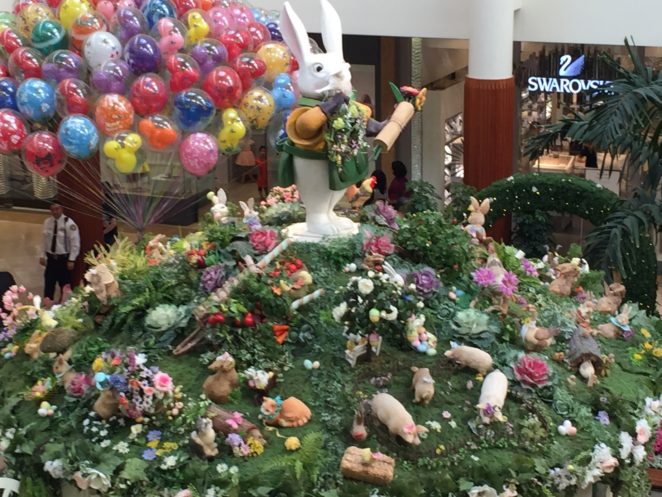 On Monday, 4.15.19, Notre Dame Cathedral in Paris, France was burned done. Coincidence? I think not because we have watched many of these disasters happening every year. It is also noted in the second video that another fire happened to destroy Al-Aqsa Mosque, on the same day.

I decided to post this video because I expected this fire in France was some kind of political issue, which is why I didn’t even follow this disaster. The cathedral of Notre Dame is going up in flames, in which I feel it has to do with the New World Order agenda, Baphomet, and destroying the Catholic Church.

And, this is occurring during the month of April, which is the month of Good Friday and Easter. Good Friday this year also has a Full Moon. I wonder who will died on or around April 19th this year. It is usually three people killed off as blood sacrifices.

I noticed another video about this Notre Dame Cathedral fire. It is interesting to get different perspectives, from different people, about a particular situation or incidence. This video notes masonic symbolism and pagan symbolism.